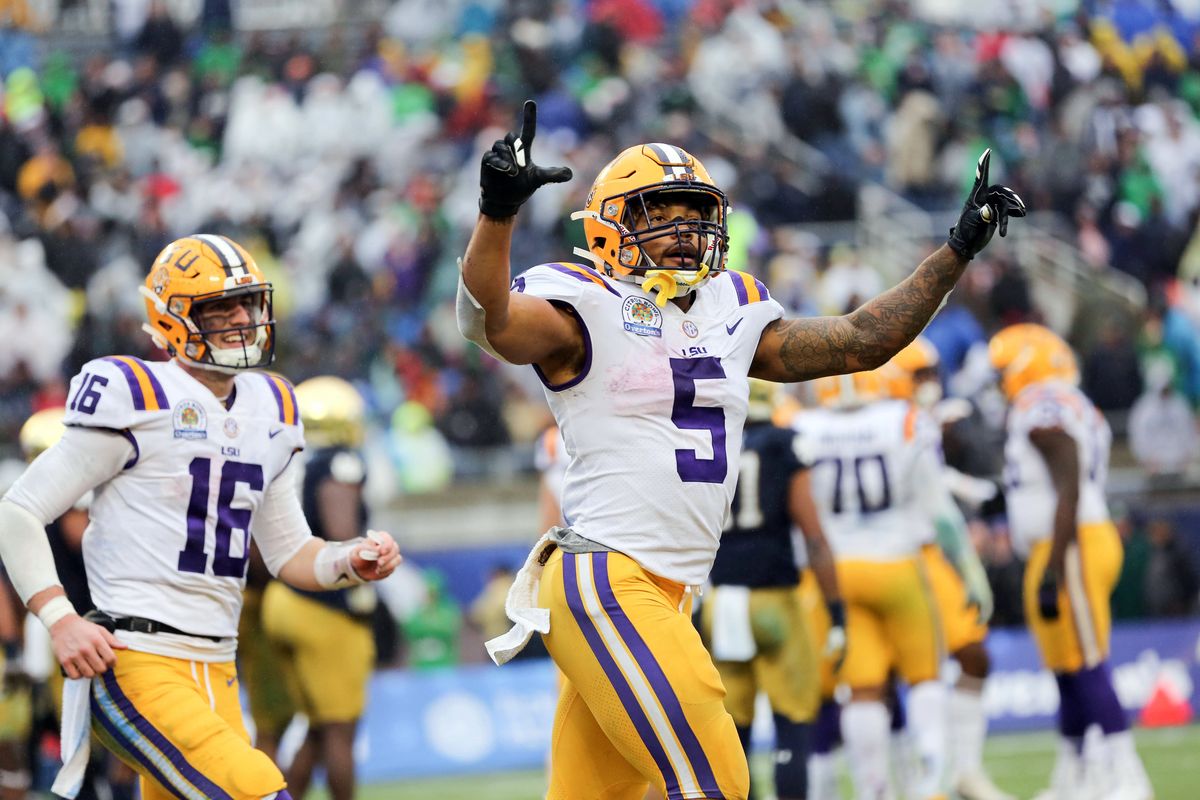 Three running backs were chosen in the first round of the 2018 NFL Draft, and not one of them was LSU’s Derrius Guice.

After a busy Thursday night in Dallas, the Tigers had no representatives in the first round, something they aren’t quite used to. Guice was one of three prospects to remain undrafted in the green room; however, Day 2 should be filled with lots of Tigers.

Question: Do NFL GM’s know something about Guice that we don’t? San Diego State’s Rashaad Penny and Georgia’s Sony Michal were both taken before Guice, which doesn’t make that much sense. Guice should be seen as the second best running back in this draft. His “run angry” mentality just got angrier, and teams will regret it.

Players left in green room after Round 1:

Arden Key is another intriguing player in this draft. Key was once viewed as a top-5 pick after his sensational sophomore season; however, after off-the-field concerns and a below par junior campaign, his stock has dropped considerably. The former LSU edge-rusher should expect to hear his name early Friday night.

Day 2 should be fun, and a day where many Tigers hear their name. Coverage for Round 2 will begin at 7:00 p.m. EST on ESPN.