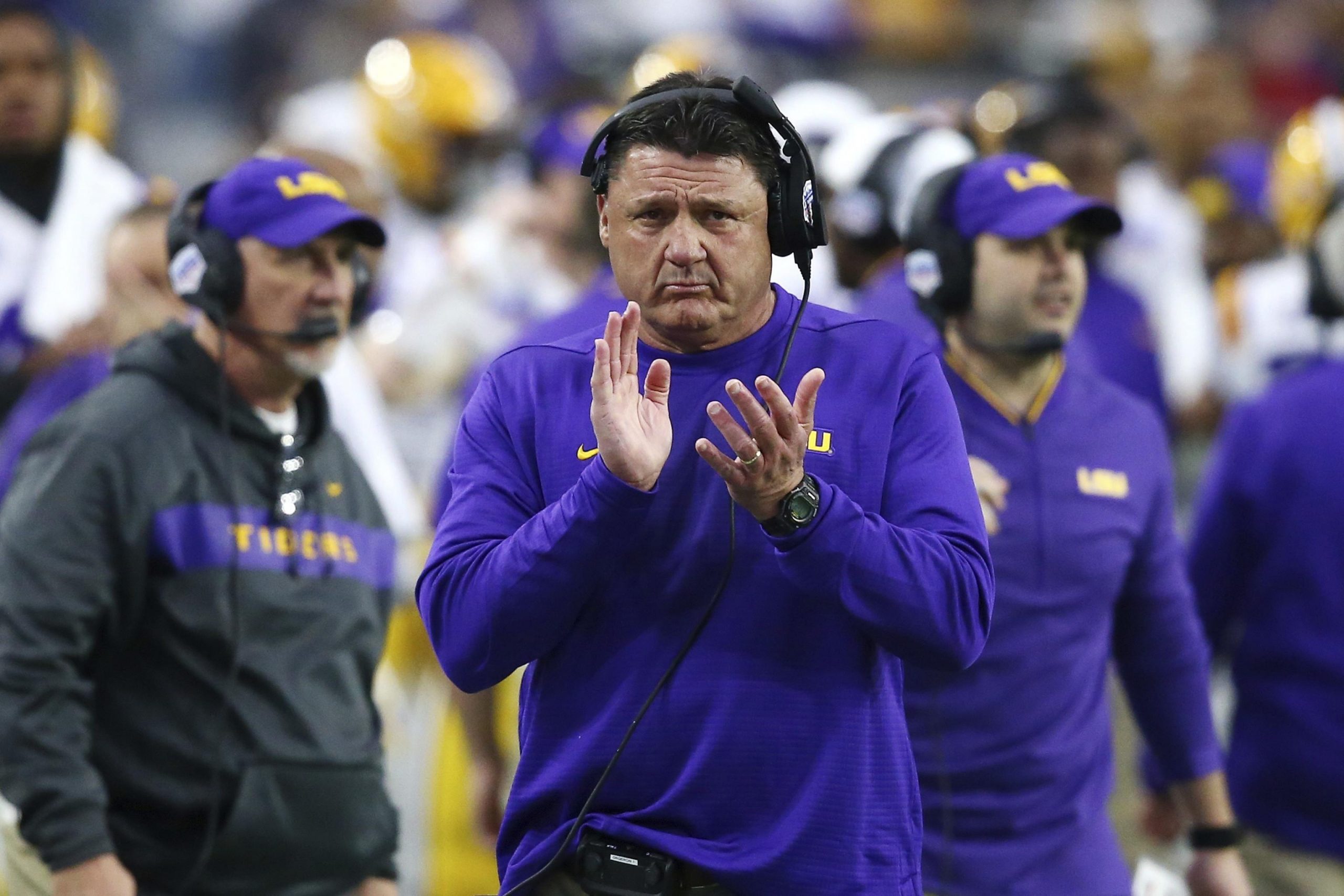 Burns chose the Tigers over Alabama, Texas A&M, Oklahoma and others. He committed to Texas A&M in February, but would then decommit on March 24.

Burns makes it 16 total commitments for Orgeron’s 2020 class, which ranks No. 2 in the nation overall, per 247Sports’ composite team rankings. Burns is rated the No. 4 prospect in Louisiana and the No. 6 cornerback in the nation.

Orgeron has done a tremendous job recruiting out-of-state talent for this class, but it’s just as important to snag in-state prospects like he did so well for the 2019 class.

See below for the commitment video: