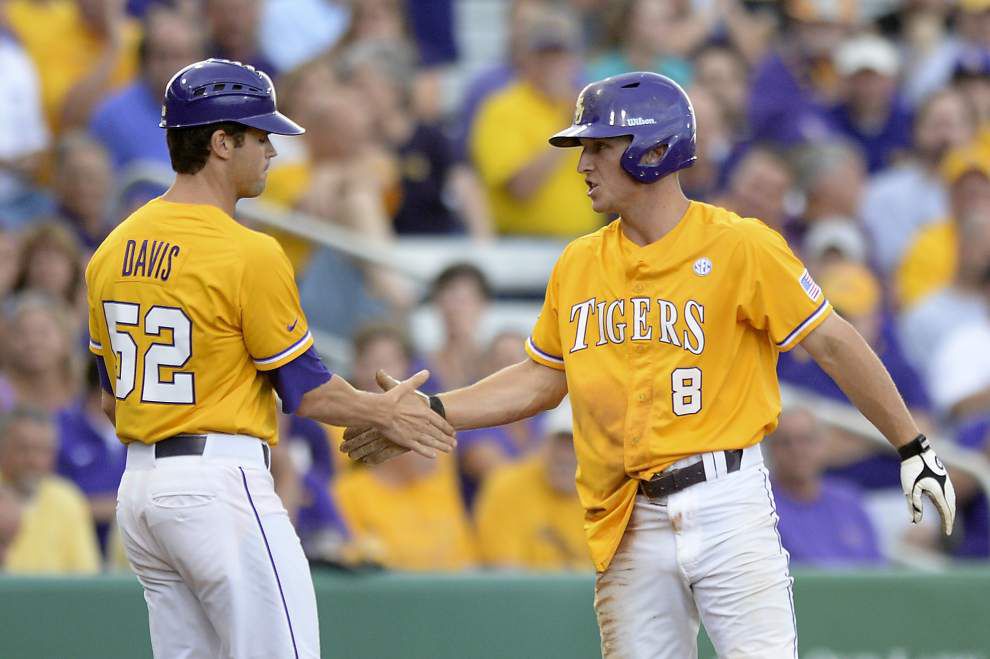 The former LSU shortstop got handsomely paid this evening.

The All-Star third baseman and the Houston Astros have agreed to a five-year, $100 million contract, according to Chandler Rome of the Houston Chronicle. This marks the second-largest extension in Astros franchise history.

In 2018, Bregman recorded 170 hits, 31 home runs and a .286 batting average. At LSU, Bregman was a Golden Spikes Award finalist, a First-Team All-American, First-Team All-SEC and Louisiana Player of the Year.

LSU earns a No. 3 seed in the NCAA Tournament

LSU improves to 4-0 with win over Southeastern