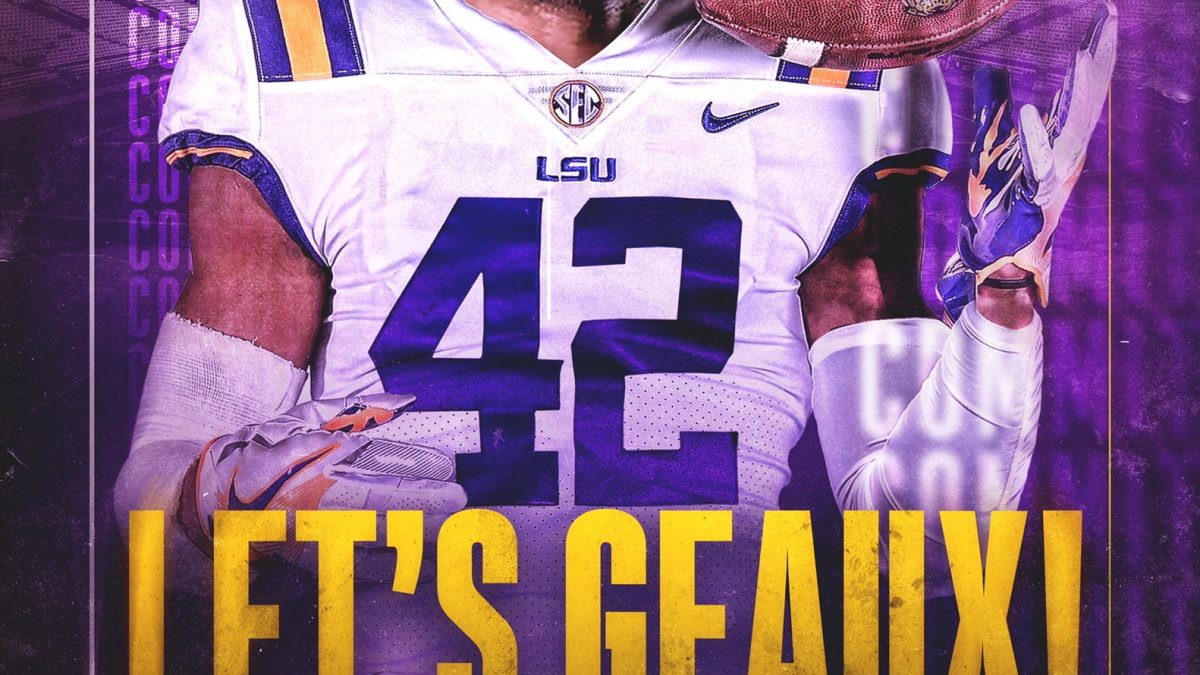 #HoldThatTiger: Ed Orgeron and the Tigers were able to give LSU fans some much needed good news on Thursday afternoon as All-American linebacker, and prized graduate transfer prospect Jabril Cox, announced his decision to enroll at LSU for his last year of eligibility.

“[Cox] was one of the top overall players in FCS last year and is a legitimate NFL prospect,” said 247Sports National Recruiting Analyst Charles Power. “This might not get the headlines of some others, but Jabril Cox is easily among the most talented players on the transfer market this offseason.”

The 6-foot-3, 233-pounder out of North Dakota State was originally set to visit LSU last month, but the visit was terminated amid the NCAA’s decision to indefinitely suspended all sports and program related activities due to COVID-19. Obviously, Cox felt comfortable enough to pull the trigger.

Winning three FCS National Championships with the Bison, Cox finished 3019 with 92 tackles, and 9.5 tackles for loss. He was also named an FCS All-American each of the three years he was in Fargo.

With the departures of both inside linebackers Jacob Phillips and Patrick Queen to the NFL, Cox fills a void in a position of need, and will now likely start alongside junior Damone Clark.