Home > Other > Arden Key cleared to play at Mississippi State 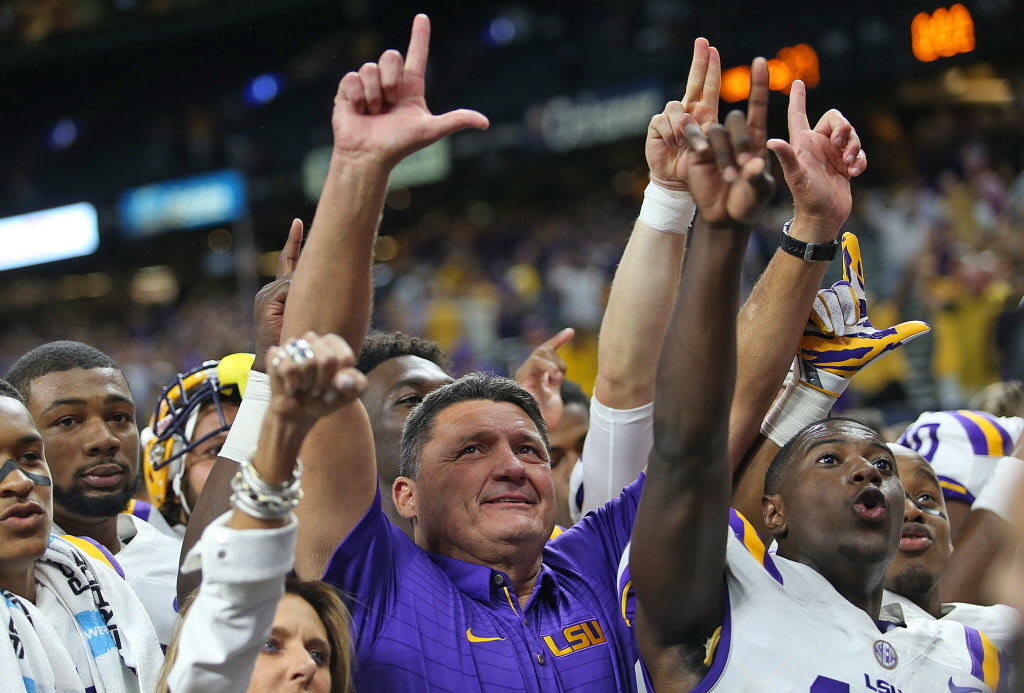 LSU defensive end, and potential No. 1 draft pick in 2018, Arden Key has been cleared to play on Saturday at Mississippi State for the first time this season.

“Arden Key has been cleared to play this week. He’s going to work hard all week in full contact,” commented Orgeron.

Key, heading into his junior season, has been labeled as the SEC’s top defender. He’s been unable to play because of a long recovery from shoulder surgery he had this summer. In his sophomore campaign, Key racked in 12 sacks, tying an LSU record for most all-time. Freshman K’Lavon Chaisson will line up next to Key, who has taken Chaisson under his wing during his short absence.

Arden Key should make an immediate impact in that Dave Aranda defense. Key’s ability to force opposing quarterbacks into poor decision making will come at a good time against Nick Fitzgerald, one of the conference’s premier young talents.