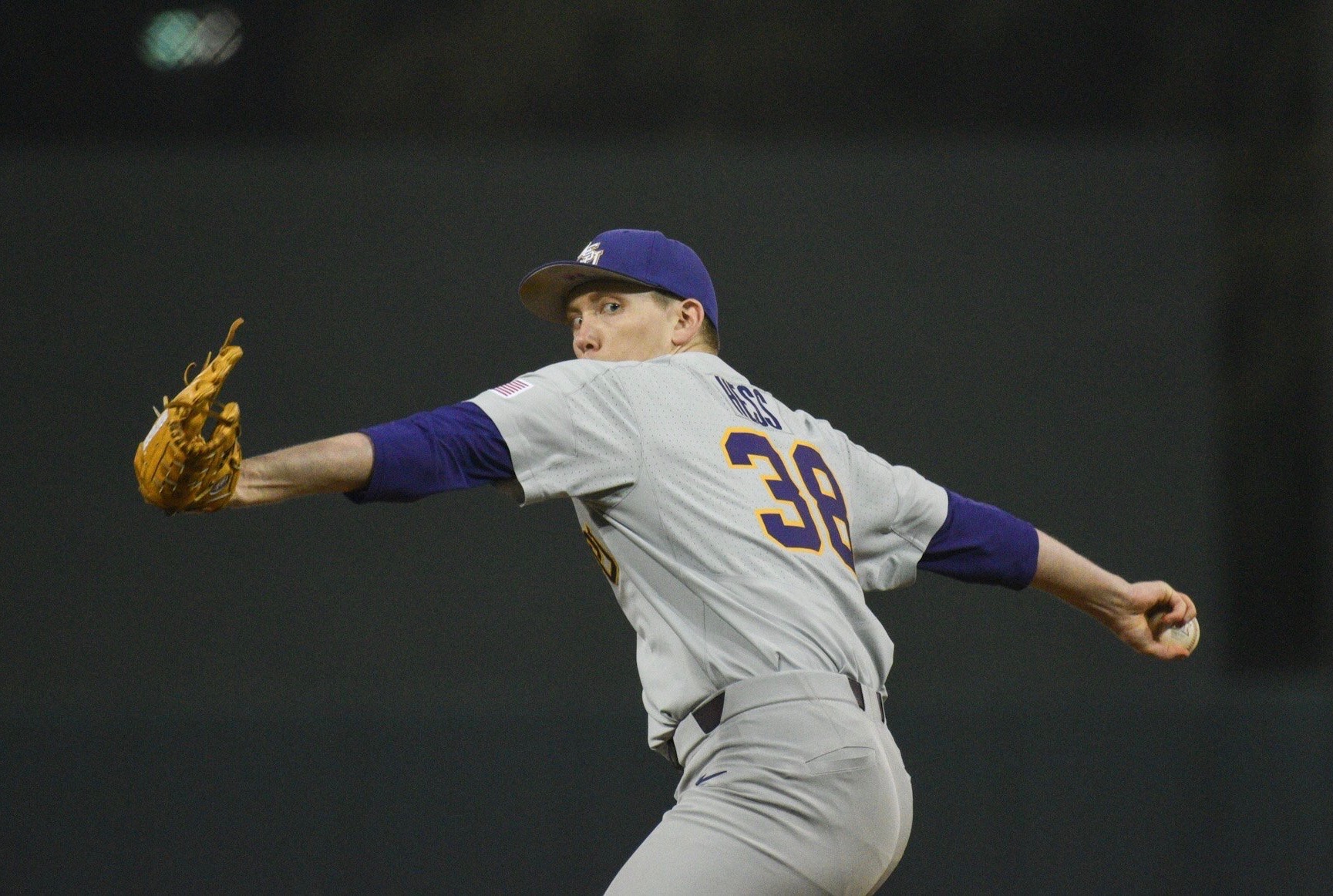 Baseball drops first game of the series to Texas

They were going to lose a game eventually, right?

Paul Mainieri and the No. 1 ranked Tigers dropped their first game of the season to No. 16 Texas tonight in Austin. LSU will return to action Saturday at 3:30 p.m. CT. LSU had just four hits the entire game and struck out eight times.

Get ready: Tomorrow will be a jam packed day for Tiger Athletics.

LSU survives vs. Alabama in Tuscaloosa, 74-69