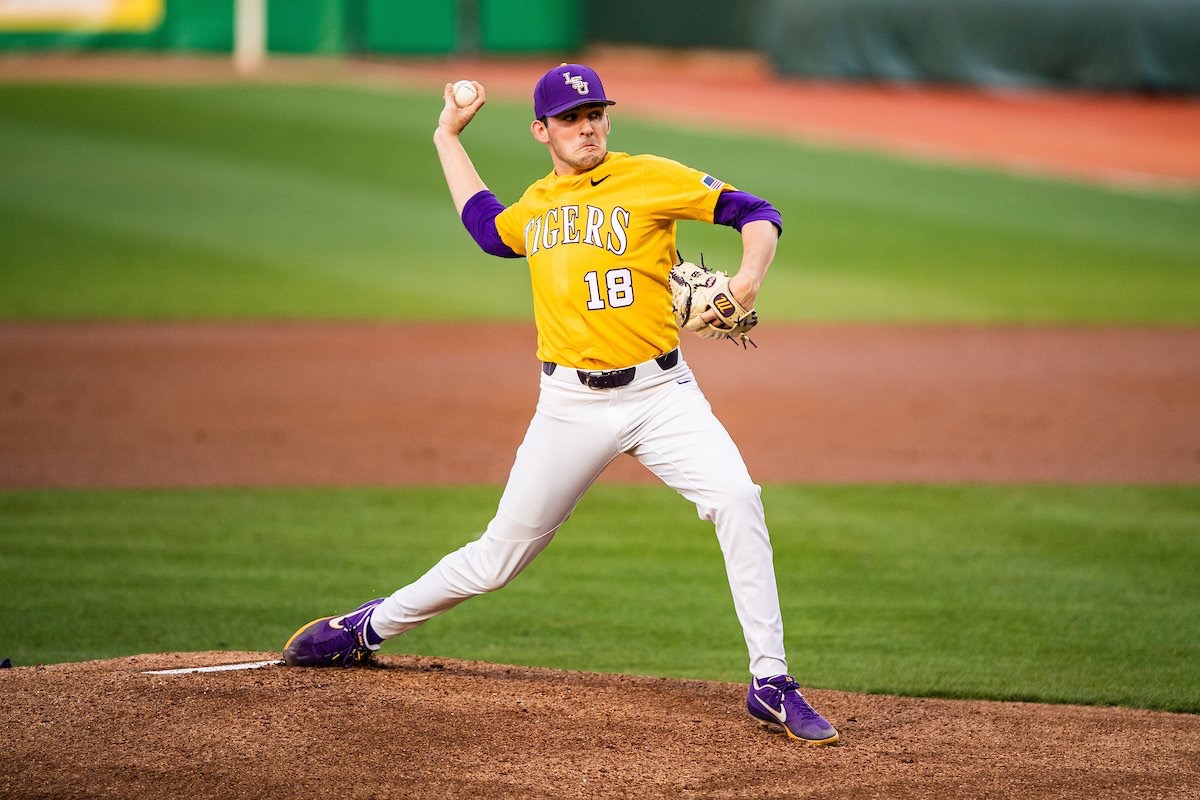 It was a rough weekend, to say the least, for the Tigers in Columbia (Mo.).

After a crazy Game 1 win, LSU dropped their first series to Missouri in program history. Starting pitcher Eric Walker gave up six runs and the LSU bats didn’t get a hit until the sixth inning, a recipe that won’t get very many teams on the winning end. With the two victories, Missouri improves to 25-12-1 overall and 7-7-1 in SEC play.

Zach Watson and Chris Reid weren’t in the lineup Sunday due to injuries. Zack Hess also left Game 2 early with groin soreness. Nothing yet on his status for next weekend.

Next, the Tigers return to action on Tuesday at 7 p.m. CT against UL-Lafayette. On Thursday, LSU opens up a three-game series vs. Florida at Alex Box Stadium.