Home > Other > Baseball falls to No. 1 Florida in SEC Tournament 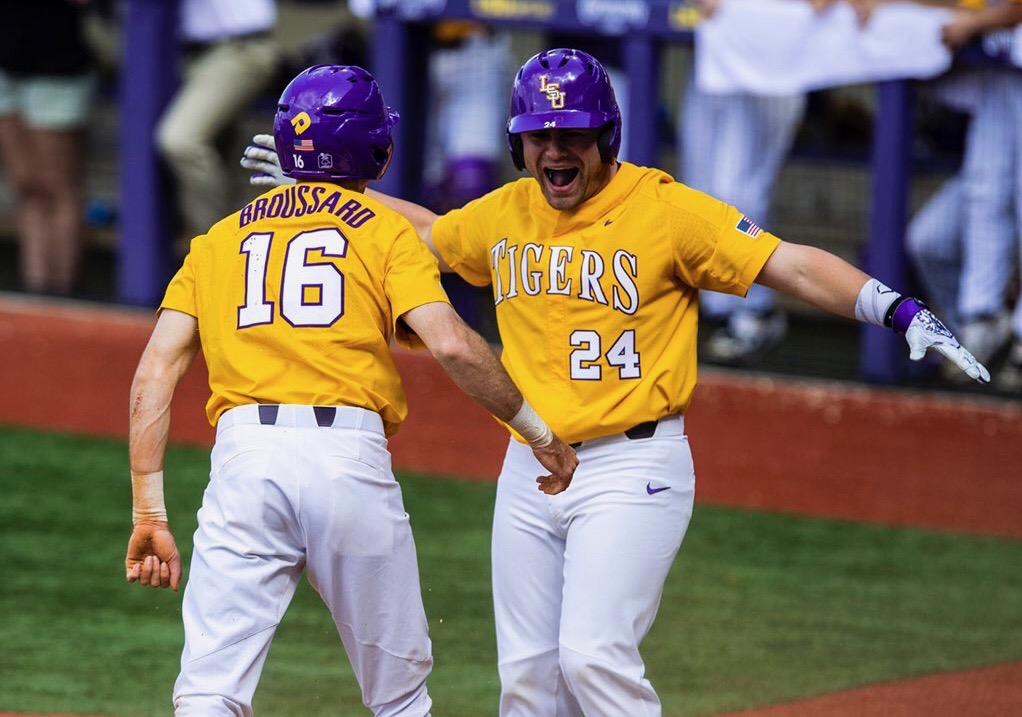 Paul Mainieri and the Tigers fell to No. 1 Florida on Wednesday night in the second round of the SEC Tournament. LSU earned a first round win last night; however, with an 8-5 victory over Mississippi State. Freshman pitcher Ma’Khail Hilliard suffered the loss tonight, giving up four runs on seven hits through 4.2 innings of work.

In the eighth, Jake Slaughter ripped a ball down to left field line with two outs and runners at second and third; however, Florida’s Jonathan India made a stellar play to throw out Slaughter at first.

“Anytime you lose a close one like that, you look back on all the little things over the course of the game that could have made a difference. That game was full of them, that’s for sure. We competed hard and just came up a little bit short today,” said Mainieri.

LSU will play tomorrow at 1 p.m. in an elimination game against the loser of Arkansas/South Carolina. harrisonvalentine, 11 months ago 1 min read
Other