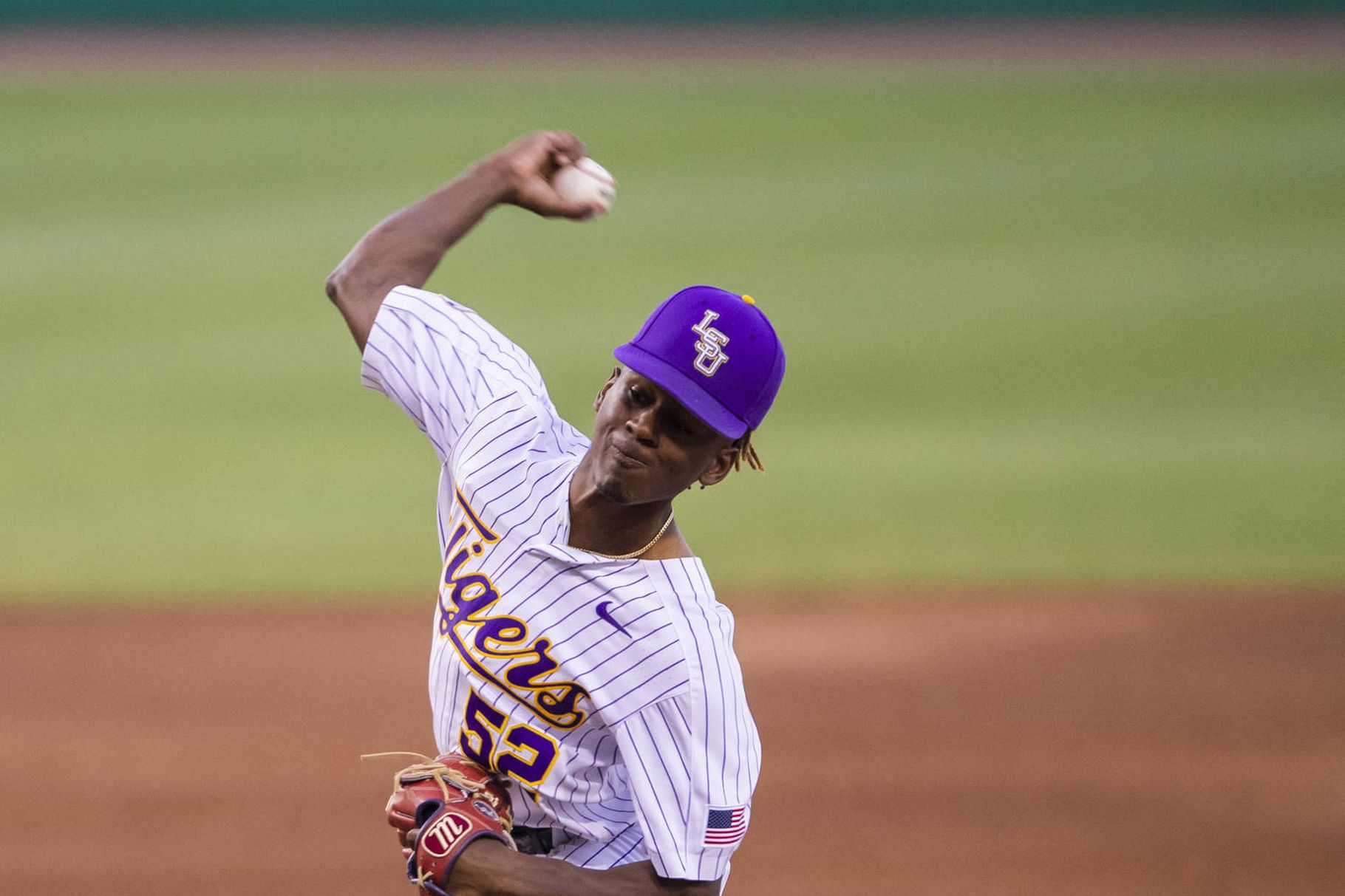 Cade Beloso drove in 4 of the Tigers’ 5 runs, but No. 10 LSU fell to in-state foe UL-Lafayette at the Wally Pontiff Classic in New Orleans. At age 21, Pontiff, a former LSU baseball standout passed away on July 24, 2002 of a genetic heart disease.

Each year the Pontiff Classic remembers the former LSU All-American. Next season, the Tigers will take on Tulane in the game, not ULL, due to a contract renewal.

Down 3-0, Beloso ripped a three-run home run off the right-field foul pole in the fifth to tie the game at three, then hit an RBI-single in the sixth to give LSU the 5-3 lead.

Back-to-back home runs of Trent Vietmeier gave ULL the 6-5 lead in the 8th. This is the Tigers’ third midweek loss of the past six.

Next: The Tigers host Florida at Alex Box Stadium on Thursday for a three-game series. No further information regarding Zack Hess’ injury has been announced, however, his usual Friday start seems unlikely at this point.