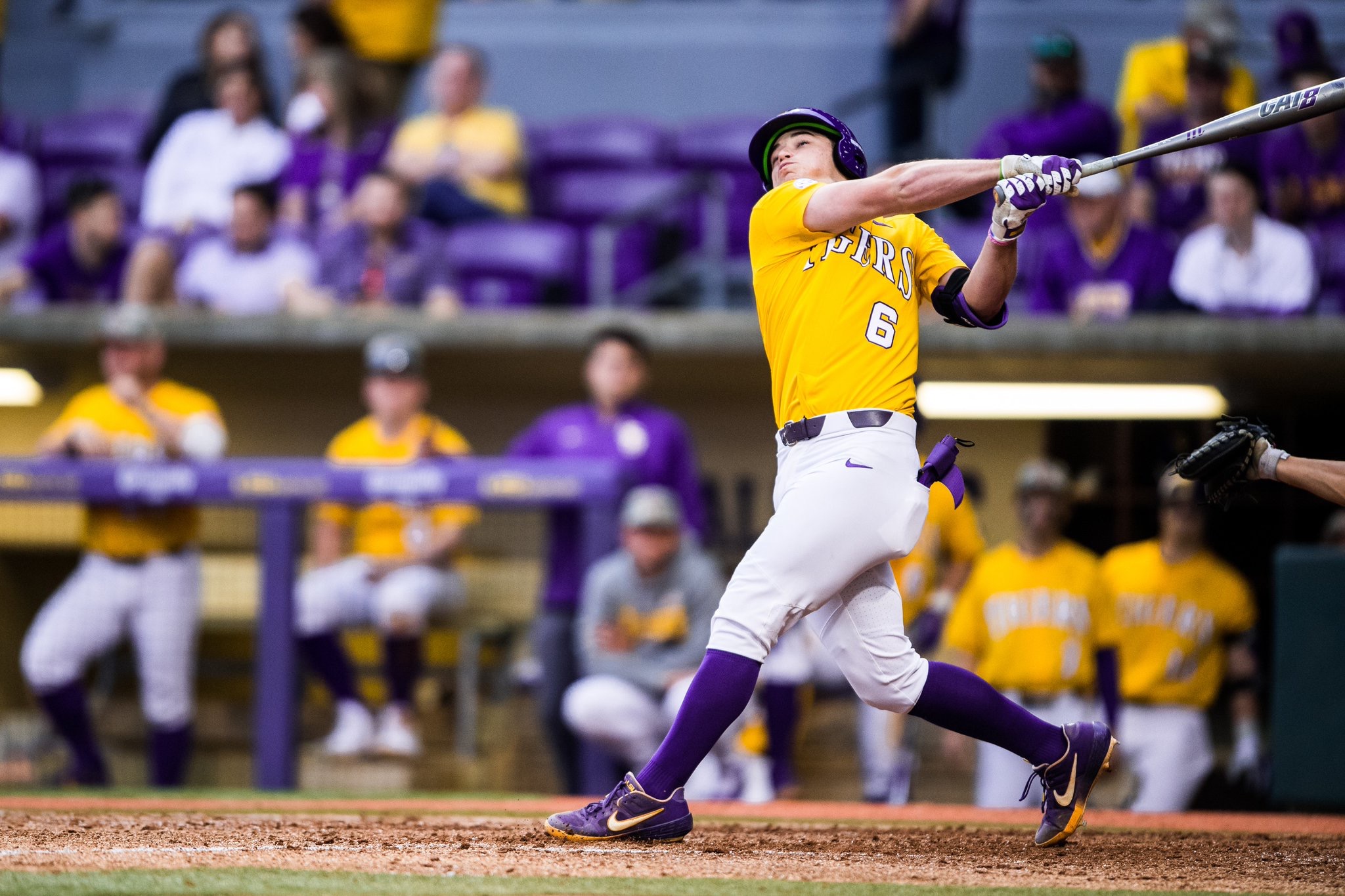 The Tigers were dominated in the midweek yet again on Tuesday night, as in-state foe Louisiana Tech came into Alex Box Stadium and handed it to the flagship university.

LSU’s offense was absolutely shut down by Tech pitcher Logan Robbins, who limited the Tigers to three hits and one run through 6.2 innings pitched. With the loss, LSU and Louisiana Tech now have identical overall records of 30-19 on the season.

Next, the Tigers will travel to Fayetteville to take on the No. 1 team in the SEC West, Arkansas. The two teams will open up a three-game series beginning on Thursday.