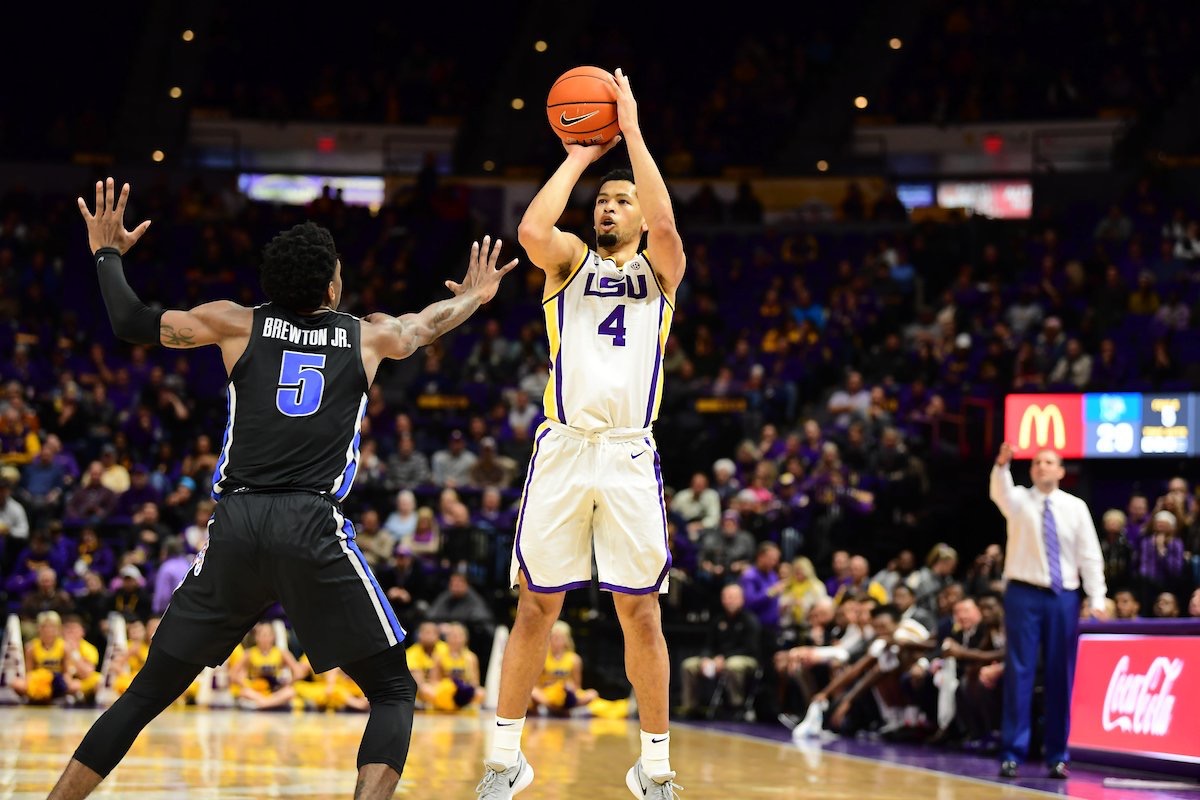 Will Wade and the No. 22 ranked Tigers picked up an early resume building win on Tuesday night over Penny Hardaway’s new Memphis squad. LSU went on a 12-3 run in the final 3 minutes to seal the victory at the PMAC. “Our guys did a great job. They were 20-28 from the field with 25 rebounds. Emmitt and Days got 10 offensive rebounds between them,” said Wade after the game.

Skylar Mays had the highlight of the night with a monster dunk. His poster slam would end up being No. 3 on SportsCenter’s Top 10 plays. Memphis was led by Tyler Harris, who recorded six three pointers in his 20 points night.

Next, the Tigers will host Louisiana Tech at 7 p.m. on Friday night.