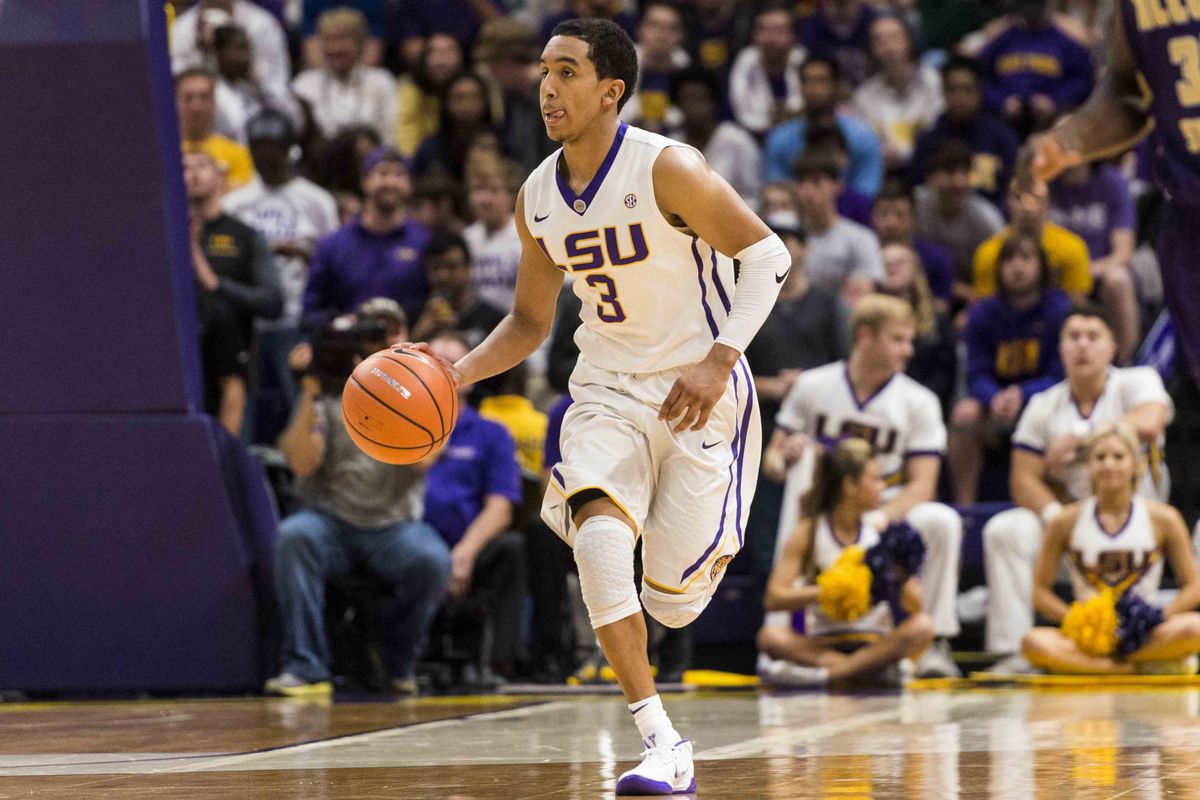 Not many people stayed up for it, but Will Wade and LSU earned a very quality and hard-fought victory against Michigan at the Maui Invitational.

After witnessing the energy on both ends of the floor, it’s evident this is a new look LSU Basketball team. The culture of the program is changing rapidly, for the better, under first-year head coach Will Wade.

After LSU’s 105-86 win over Samford, Will Wade was clearly disappointed in the team’s defensive effort in the second half. In his postgame press conference, Wade promised to make significant adjustments, and, boy, did he ever. LSU’s defensive performance was fantastic. The Tigers played with a sense of energy that fans have not seen in a very long time.

The Tigers led for most of the first half, however, fell behind late in the second. Freshman guard Tremont Waters took over the game with a team-high 22 points, 4 assists and 1 rebound. Waters should prove to be one of college basketball’s premier point guards, even as a true freshman.

“He made some incredible plays,” said Michigan’s John Beilein on Waters.

Will Wade also received great production from his senior forward Duop Reath, who notched 13 points and 5 boards on the night.

Now with wins over Alcorn State, Samford and Michigan, LSU improves to 3-0 on the season. The Tigers now advance to the Maui Invitational semi-final tonight against Notre Dame. Tip-off is set for 9:30 p.m. CT on ESPN. harrisonvalentine, 7 years ago 1 min read
Other