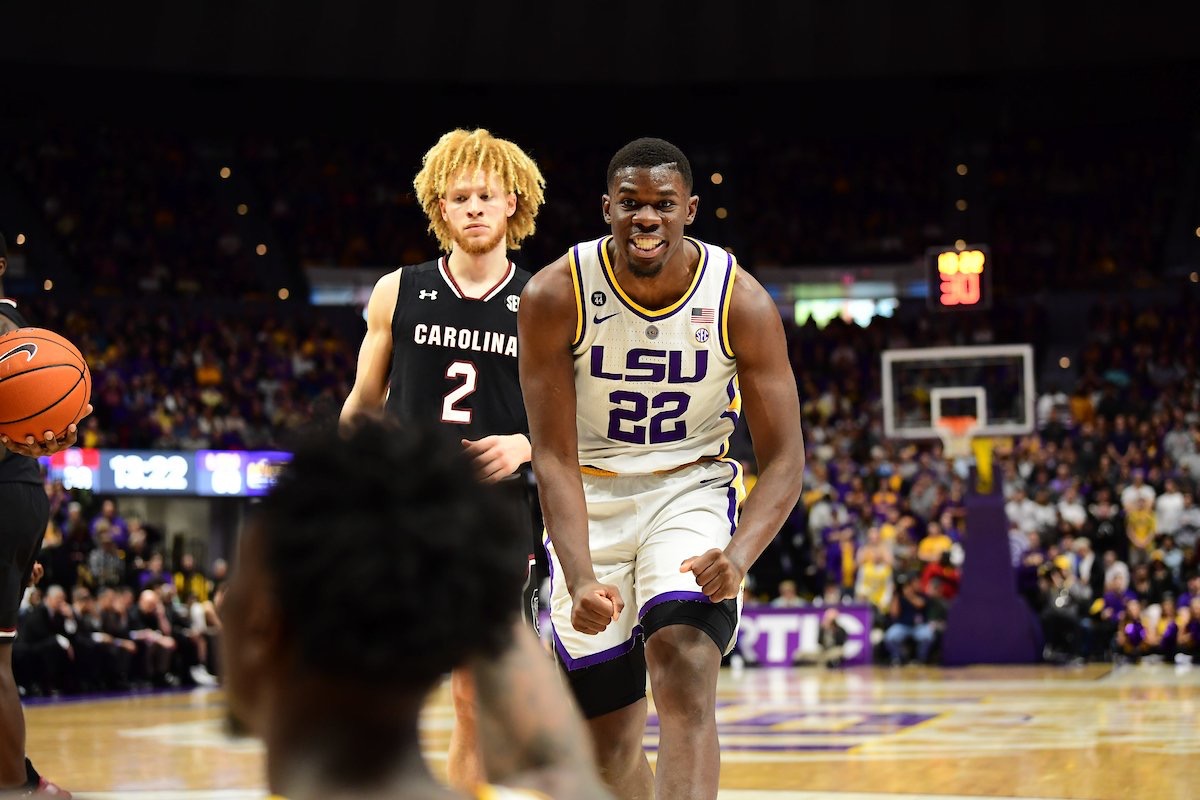 LSU is 4-0 in conference play.

Will Wade and the Tigers notched yet another key SEC win, soundly defeating South Carolina tonight, 89-67. LSU was led by Emmitt Williams and Naz Reid as well as Kavel Bigby-Willams, who recorded another double double.

After the game, South Carolina head coach Frank Martin said LSU is one of the most athletic teams he’s seen since he’s been coaching in the SEC. Riding their seven-game win streak, the Tigers should expect to see themselves in Monday’s Associated Press Top-25 Poll.

Next, LSU hosts Georgia at home on Wednesday at 6 p.m. on the SEC Network.

Wayde Sims to be honored at SEC Tournament