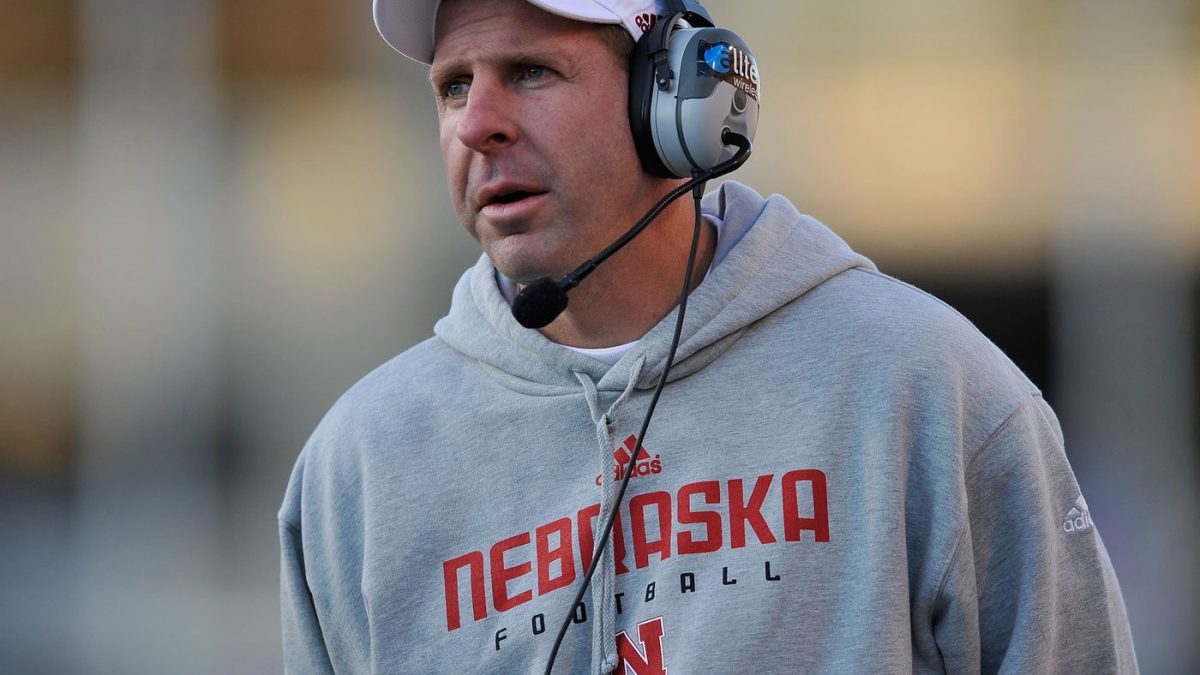 He’s back! LSU officially announced on Monday that Bo Pelini is returning to Baton Rouge to become the program’s next defensive coordinator.

Pelini has reportedly agreed to a three-year deal, paying him $2.3 million annually, making him the second-highest paid assistant behind Auburn DC Kevin Steele.

“The opportunity to return to LSU is truly unique,” Pelini said in his announcement post.

“Culturally, with my prior experience at LSU, I know it is a great fit for me. The chance to work with Coach (Ed) Orgeron, the ability to take charge of the Tigers defense. All of that in a place that both my family and I immensely enjoyed when we were there before is very exciting for us. We are very honored and looking forward to this next chapter.”

Bo Pelini is returning to Baton Rouge as the Tigers' defensive coordinator! #GeauxTigers

LSU-Alabama will not be in CBS’ primetime slot