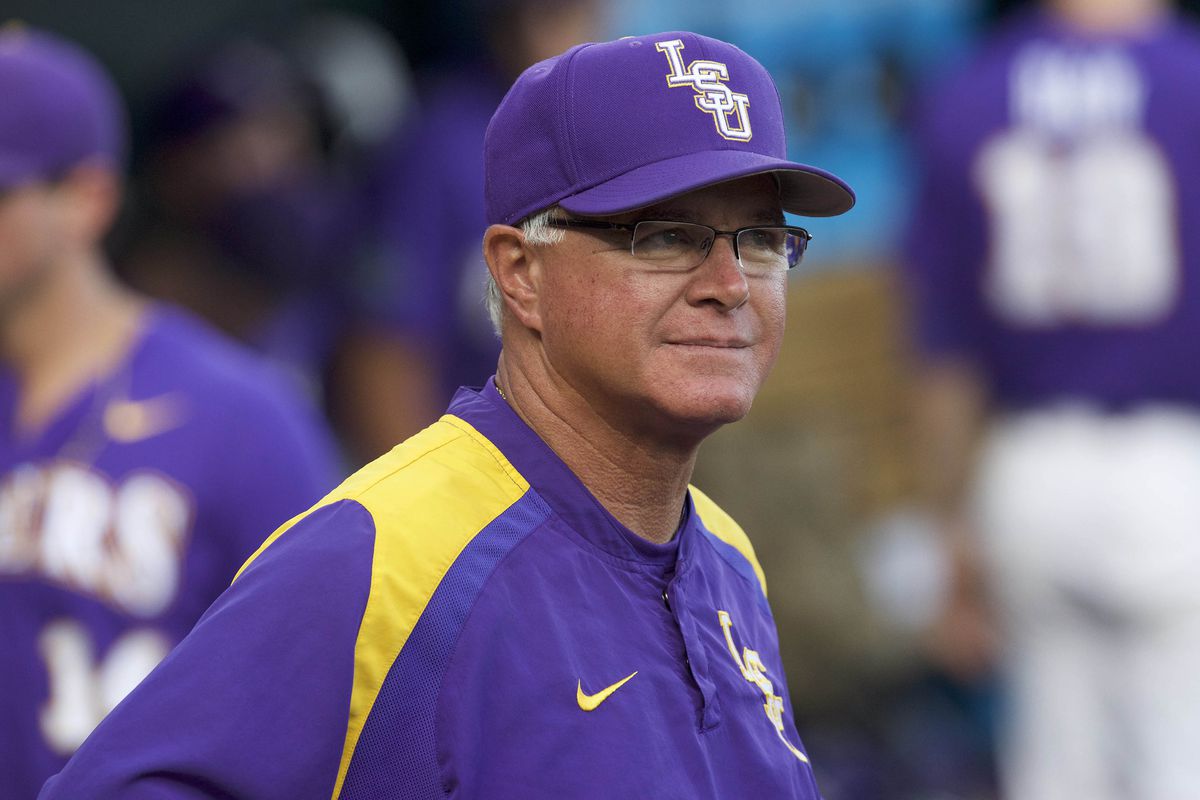 Mathis is a sophomore catcher who didn’t see much time after the emergence of junior college pickup Saul Garza midseason. Ripoll, a freshman right-hander from New Orleans was not called upon often and became a back end of the bullpen type arm for the Tigers.

Mathis did start 40 games this season, but Garza’s hot hitting forced him out of the daily lineup.

They are both outstanding young men and I wish them nothing but the best.