Home > Other > Can LSU’s defense overcome absences vs. UCF? 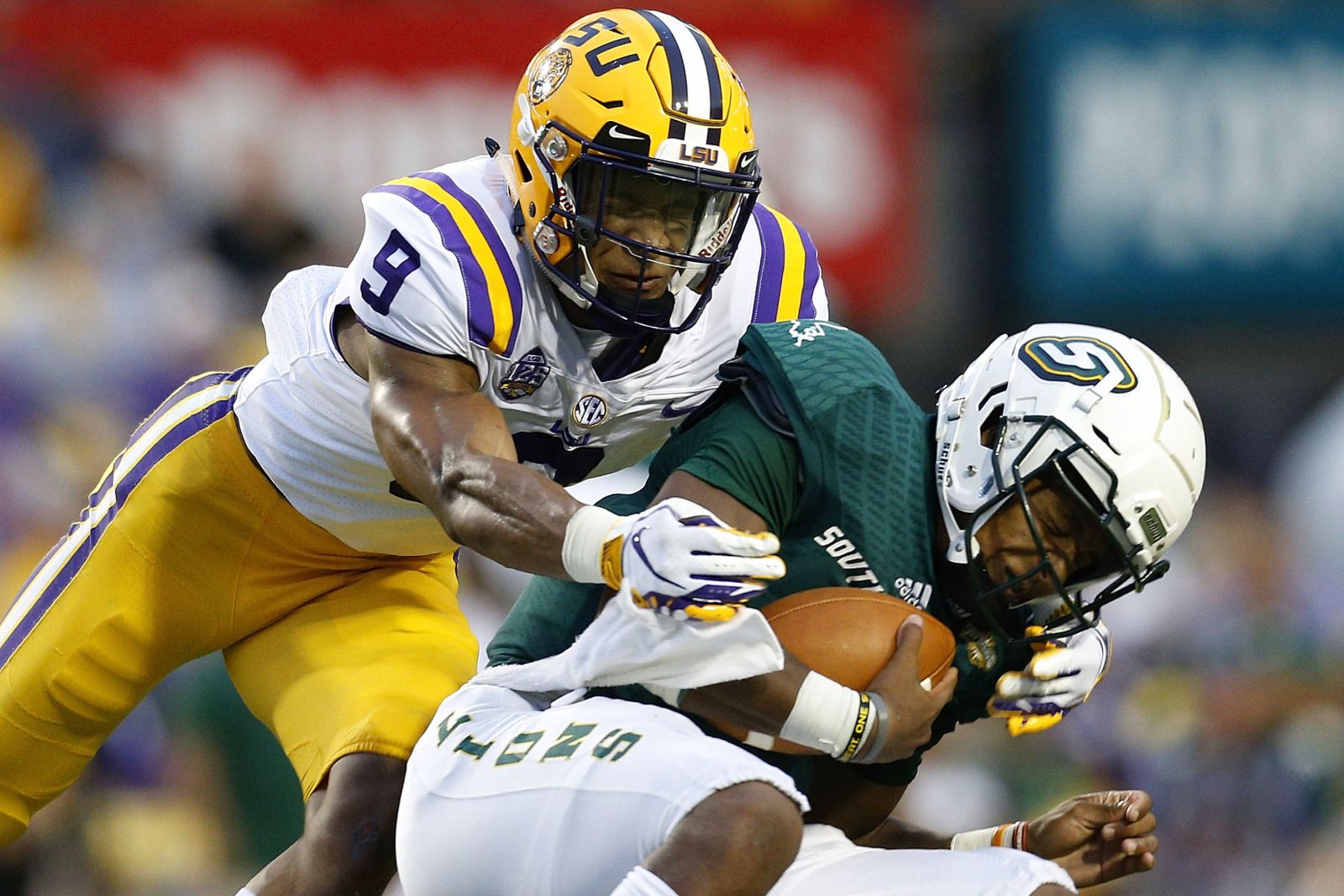 There’s no question Dave Aranda’s defense looked different without Kristian Fulton vs. Texas A&M. Now you can add quite a few more names to the absentee list for the Fiesta Bowl.

Jacob Phillips will miss the first half due to a targeting ejection vs. Texas A&M.

With a full month to prepare, can Dave Aranda and this shorthanded defense limit a high-powered UCF offense? Milton’s replacement (Darriel Mack Jr.) was not much of a drop off vs. Memphis, posting 698 yards of total offense and was named the Most Outstanding Player in the AAC Championship Game.

Many think LSU’s backups are more talented than UCF’s starters, but it only takes one game for both squads to show what they’re made of. The good news is Devin White chose to play in the bowl and is the type of player that UCF hasn’t seen in a long time … and, maybe ever.

The game will be closer than people think and ultimately the loss of many key players will come back to bite the Tigers in the end.