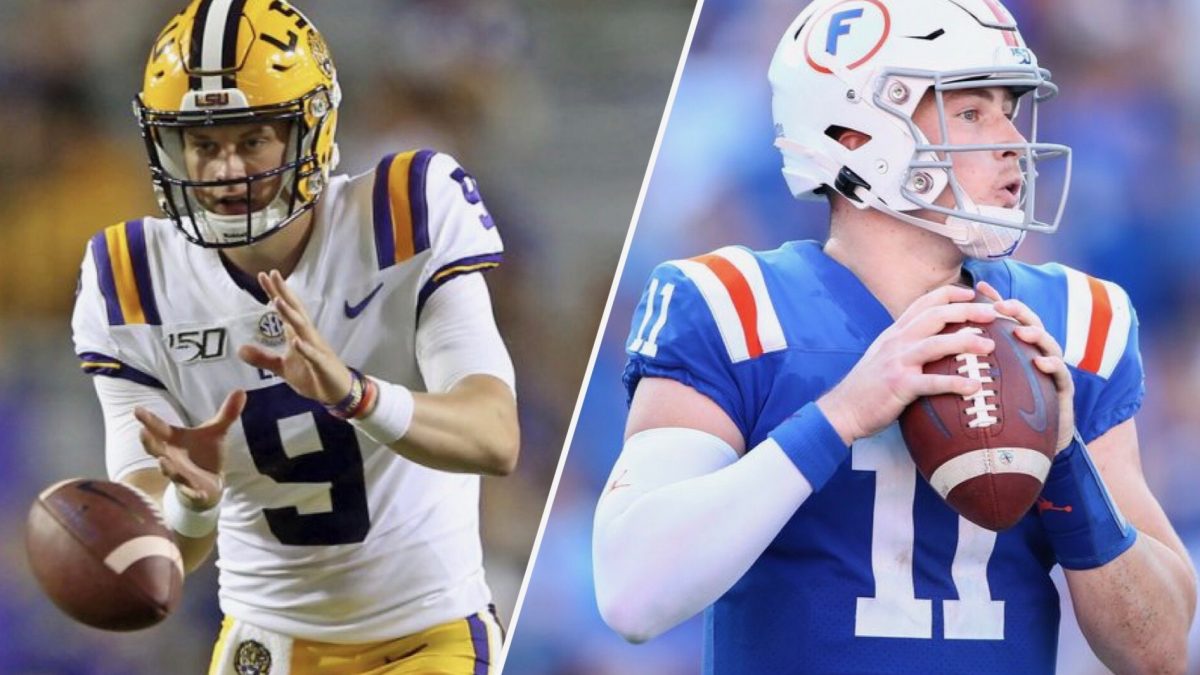 This game has everything. A 7 p.m. start in ESPN’s primetime slot. A Top 10 matchup. And now, College GameDay has announced it will come to Baton Rouge on Saturday.

In today’s AP Top 25 release, LSU remained at No. 5 while Florida jumped three spots to No. 7 after their win over Auburn. The stage is set for No. 5 and No. 7 to battle it out under the lights in Death Valley.

Florida’s defense shined again against the (Auburn) Tigers and will create lots of challenges for LSU’s offensive line. Ed Ingram made his debut vs. Utah State Saturday, his first appearance in a game since the 2017 Citrus Bowl. Ingram provides the line with depth, but next weekend will show a lot about where his game is at.

Gators’ QB Kyle Trask has impressed since entering for the injured Feliepe Franks. Trask dodged a major bullet Saturday vs. Auburn after suffering a “mild” MCL sprain. The replay looked gruesome, but that’s good news it appears to be nothing serious.

Tiger Stadium will be in vintage form on Saturday, and we can’t wait to be there.