Home > Football > Column: Jamal Adams will take his game to another level with the Seattle Seahawks 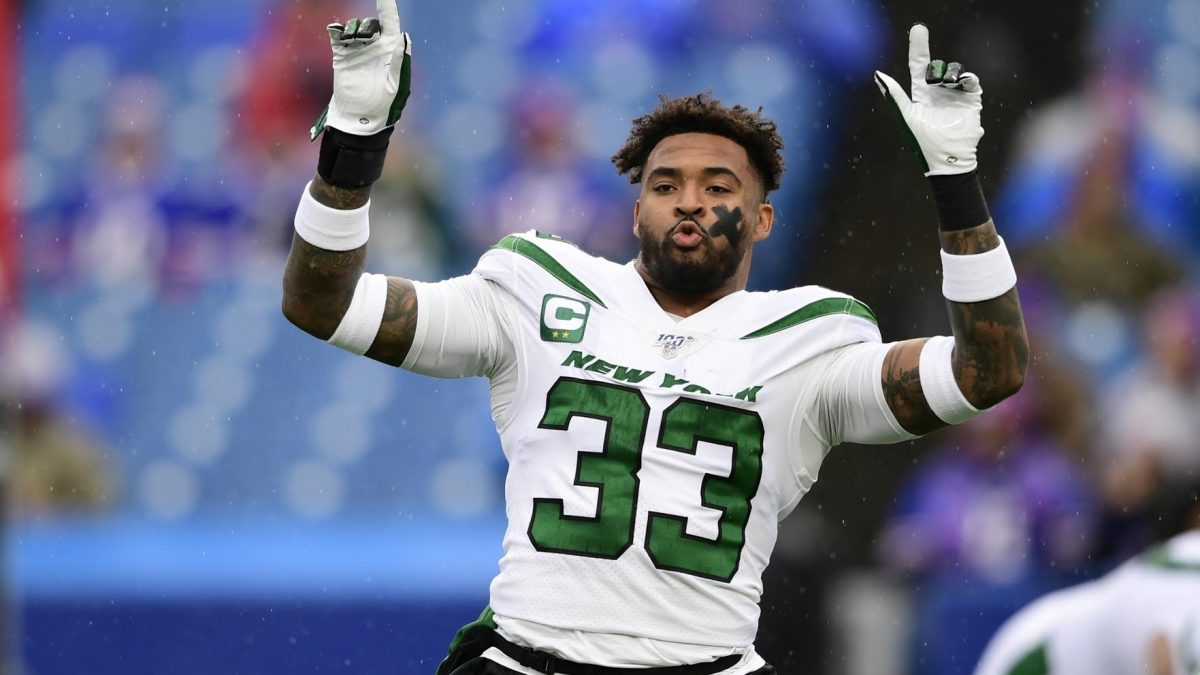 The Jamal Adams trade is being talked about in two different lights. It’s been interesting to digest the social media response to Saturday’s blockbuster deal.

It’s split into two groups. Either you’re a Jets fan and you went from loving Adams to hating his guts in a span of 24 hours, or like most people, you’re an outsider looking in, applauding him for escaping New York and taking his All-Pro talents to a respectable organization.

Now — before you read this — let it be known that I, myself, am a Jets fan. It is miserable. So take that into account as you read my analysis on this matter.

First off, there’s no question that Adams should’ve handled his displeasure with head coach Adam Gase, owner Woody Johnson and the organization differently. Taking to Twitter to vent is almost never the right play. But then there’s part of me that doesn’t even blame him for being so outspoken.

I mean, for goodness sake, Gase showed up to his introductory press conference looking like he was on hard drugs. His resume as head coach thus far is equally as concerning. Woody Johnson is a horrible owner. And the Jets have been the undisputed laughing stock of the NFL since the end of time. Who really knows what goes on behind-the-scenes over there.

One thing has remained certain when I think about this: Adams is the type of player you build around, and the Jets never found a way. As a Pro Bowl safety in just his third season, many insiders already believe he’s a Top-10 player (!) in the league. Find a way to make him happy.

So what do the Jets get in return? Draft capital. Gang Green received veteran safety Bradley McDougald and a first-round pick in 2021 and 2022. But, for some reason, the media is making it sound like the Jets got “a haul” in return, but if you’re a Jet fan you know all too well that the NFL Draft hasn’t exactly been a gold mine for talent over the past decade.

As a matter of fact, the Jets have traded away five of their last six first-round selections. They have no feel for the draft. And that’s why draft picks don’t excite me.

The move to Seattle was the right one for Adams. He was already becoming a household name as a member of the Jets, just think about what he’ll become for a contender. Not to mention, he looks exactly like a prototypical Seahawk safety in the Legion of Boom. He will blossom in a franchise that isn’t dysfunctional.

While, selfishly, I’m upset to see Adams leave New York, I also understand that this is a significantly better career decision for him.

Instead of sitting around during postseason play, Adams will be the center of attention when the ‘Hawks presumably make a run at the Super Bowl in February. It’s bitter sweet.

To NY & especially the Jets fans:
I love you & will always love you. You all will hold a special place in my heart forever. When I came into the league, you embraced me & watched me grow! We went through it all together. Thank you for the Luv & support these 3 years. #Prez Out. pic.twitter.com/1jkSMJKQNH