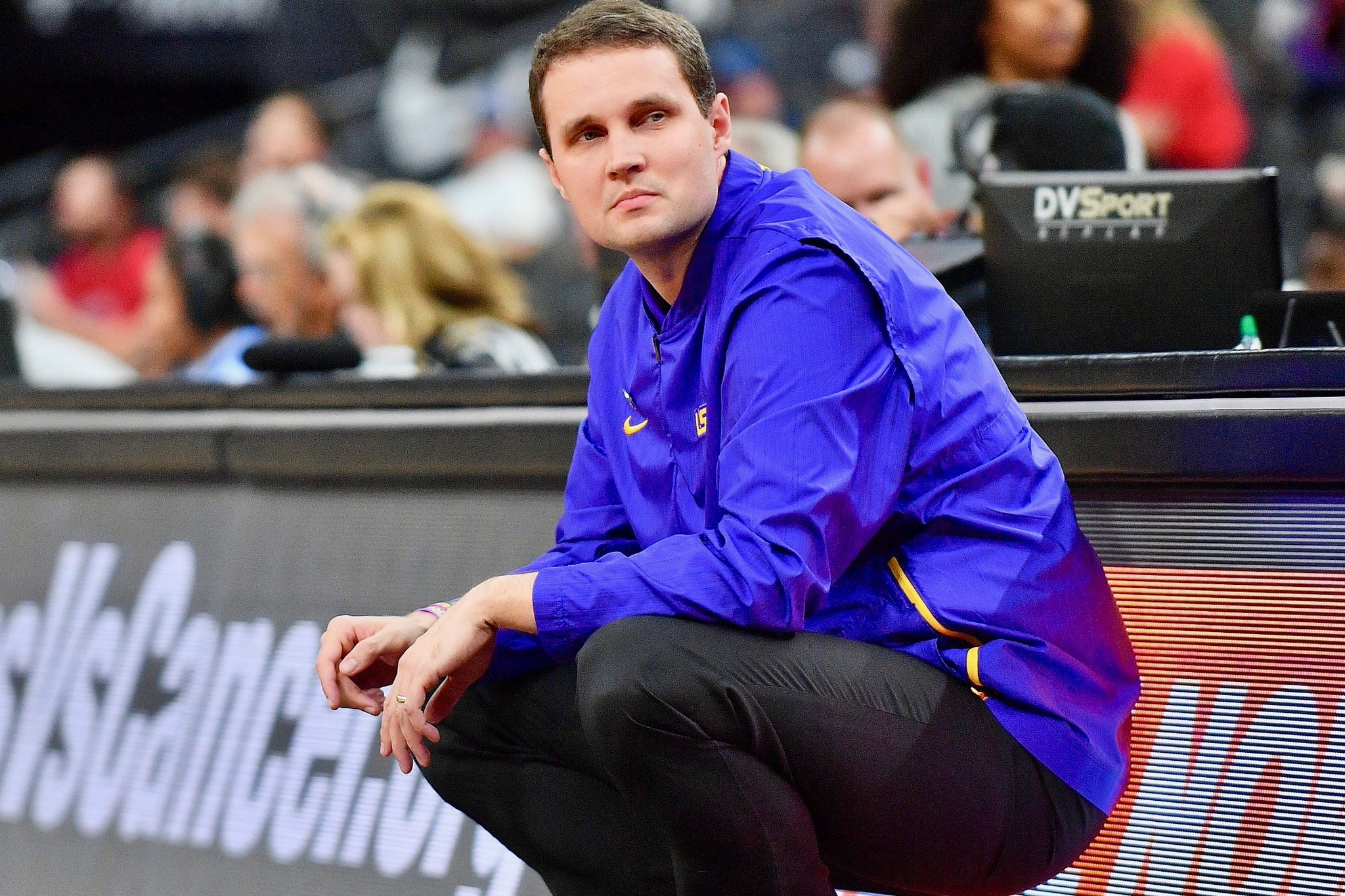 ESPN commentator Dick Vitale has been oddly heated and outspoken about the allegations regarding LSU head coach Will Wade. Vitale has been on a Twitter rampage completely trashing the Tigers, but a new tweet from his past hilariously contradicts everything he has said within the last 48-hours.

The simple fact of representing LSU with comments on the FBI tape r grounds to fire Will Wade / an embarrassment to LSU / even if he & claims come out that no cash was actually laid out ! Morally he has violated the code of a contract btw school / coach https://t.co/aupLbTw4GB

Now, here’s a tweet that’s surfaced from Oct. 16 2017, pleading for the Louisville report to ‘play out,’ contradicting everything he said in the tweet above:

Louisville’s Board did not let @FBI report play out/setting program back for yrs! #Sleazegate