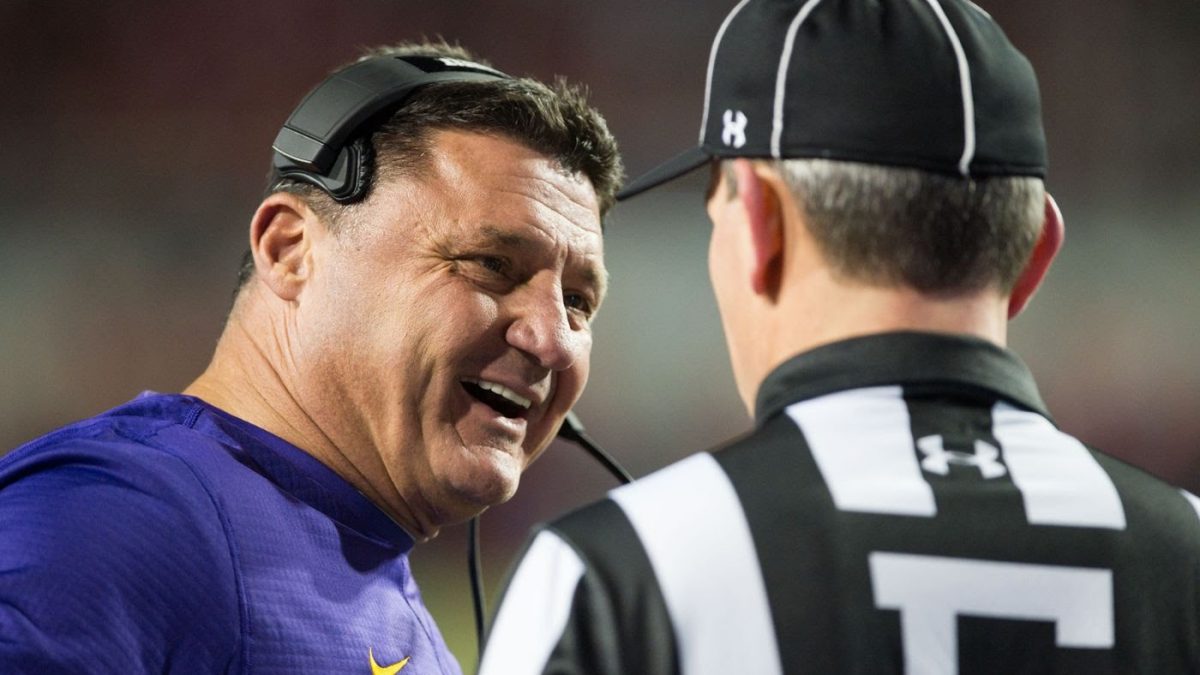 Orgeron said Starks is “very close” to becoming academically eligible and his situation come come down to the wire whether he’d be ready for the season opener. Coming out of high school, Starks was one of LSU’s prized linebacker commits, rated a 4-star prospect out of John Ehret in New Orleans. The Tigers would have very good depth at the position with Starks returning.

More on this situation to come.

Ed Orgeron said true freshman linebacker Donte Starks is “very close” to being academically eligible in time for the season. Says it’s going to “come down to the wire.” #LSU