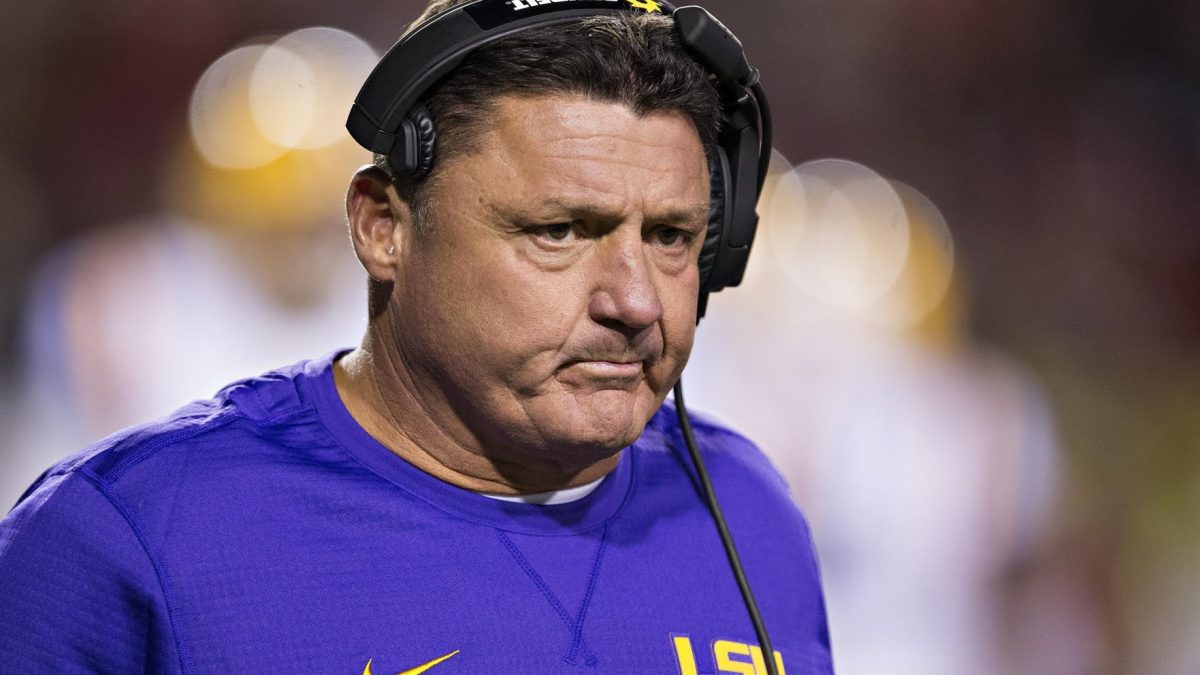 Much like Joe Burrow running away with the Heisman, expect Ed Orgeron to run away with National Coach of the Year awards, and he deserves every bit of it.

Orgeron has led LSU to a 10-0 start and a No. 1 overall ranking with a chance to clinch the SEC West on Saturday for the first time since 2011. The job he’s done can’t be put into numbers.

Orgeron, who’s also a candidate for the Bear Bryant Coach of the Year Award, joined 21 other candidates from across the FBS as a semifinalist for the George Munger Coach of the Year award on Wednesday. Orgeron is currently 35-9 in the 44 games he’s coached as head coach of the Tigers.

The official announcement will come on Friday, March 6, 2020 at the Tropicana Resort in Atlantic City, New Jersey.

.@Coach_EdOrgeron is a semifinalist for the George Munger Coach of the Year Award!