Home > Other > Ed Orgeron on the SEC Coaches Teleconference 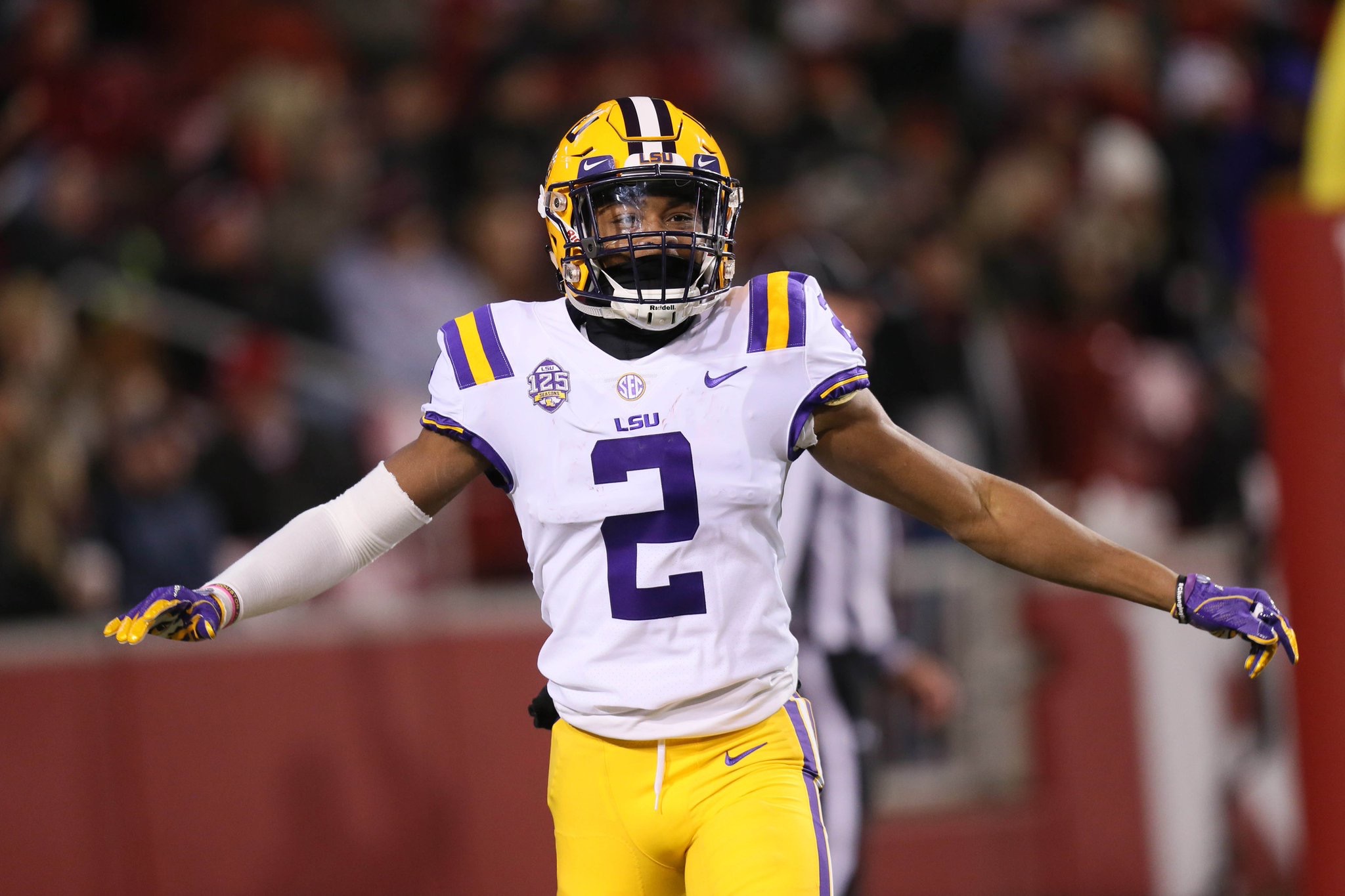 Ed Orgeron joined the SEC Coaches Teleconference this morning to provide some updates ahead of their matchup against No. 22 Texas A&M.

With lots on the line, here’s what Coach O had to report:

Wide receiver Justin Jefferson is listed as “questionable,” but he thinks he should be able to play on Saturday. Jefferson will have to be a key component to LSU’s offense on Saturday if he plays. The Aggie defense is rated the No. 1 rush defense in the league, so Burrow will need his favorite receiver to air it out.

Cornerback Kelvin Joseph will be a “game-time decision.” Joseph suffered a leg injury against Arkansas on Nov. 10 and did not play last Saturday vs. Rice. The secondary will also get John Battle and Todd Harris back from injury.

Tight end Jamal Pettigrew returned to practice for the first time since tearing his ACL in the summer.

Foster Moreau accepted an invitation to play in the Senior Bowl.

Next: LSU takes on Texas A&M on Saturday at 6:30 p.m. on the SEC Network. With a win, the Tigers will likely earn a New Years Six bowl, which would be the program’s best finish since 2011.

Breidon Fehoko out for season with bicep injury