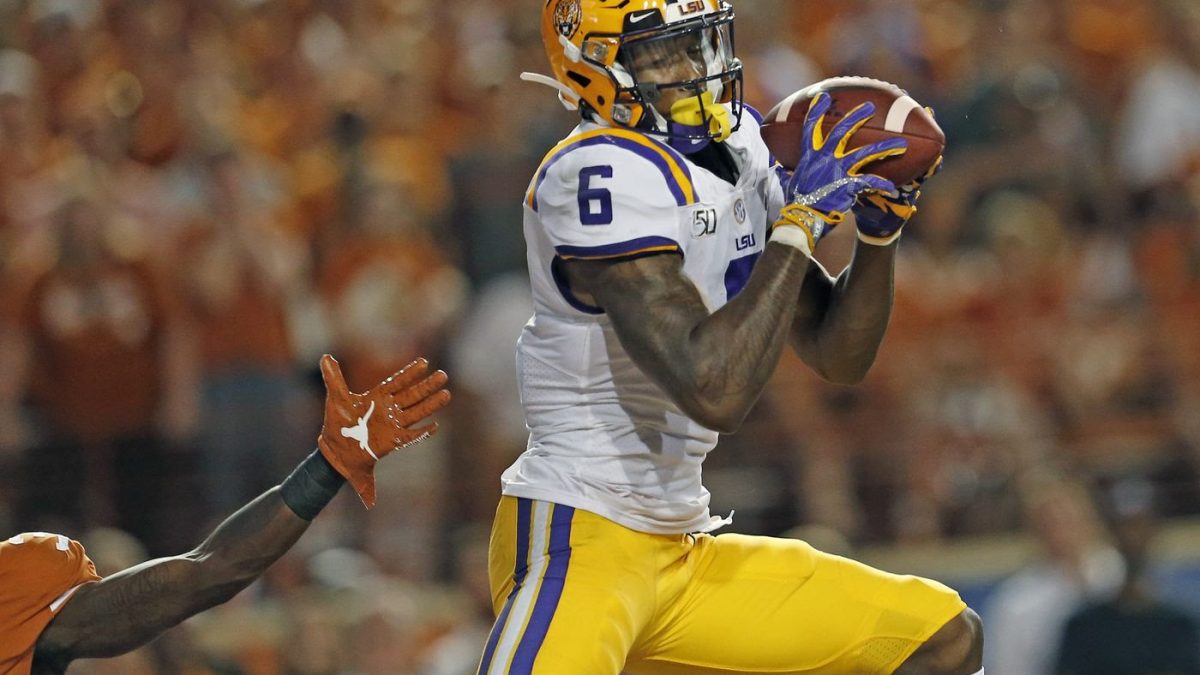 LSU coach Ed Orgeron provided some injury updates today both on the SEC Teleconference and at his weekly radio show at TJ Ribs.

With No. 10 Florida coming into town in just over a week, don’t be surprised if Orgeron holds guys like Rashard Lawrence, Glen Logan and Michael Divinity out Saturday vs. Utah State.

The bye week was much needed, but now the games really begin as October will likely define LSU’s season.

Orgeron said former player Christian LaCouture had a similar injury and was back in 2 weeks.

LaCouture had a stress fracture in his foot.

"We don't expect the same amount of time (for Marshall). But it's not as long as people think." #LSU

Glen Logan is out of his boot, Orgeron said, and could be ready next week.

Terrace Marshall is also out of his boot, and he's recovering quickly.#LSU

Ed Orgeron says on SEC Coaches Teleconference that K’Lavon Chaisson is looking a lot better and you might see a little of him Saturday. #LSU

LSU faces Utah State in an early 11 a.m. kick Saturday on the SEC Network. Fire up the coffee pot and get to Tiger Stadium early to watch the Tigers battle the Aggies.