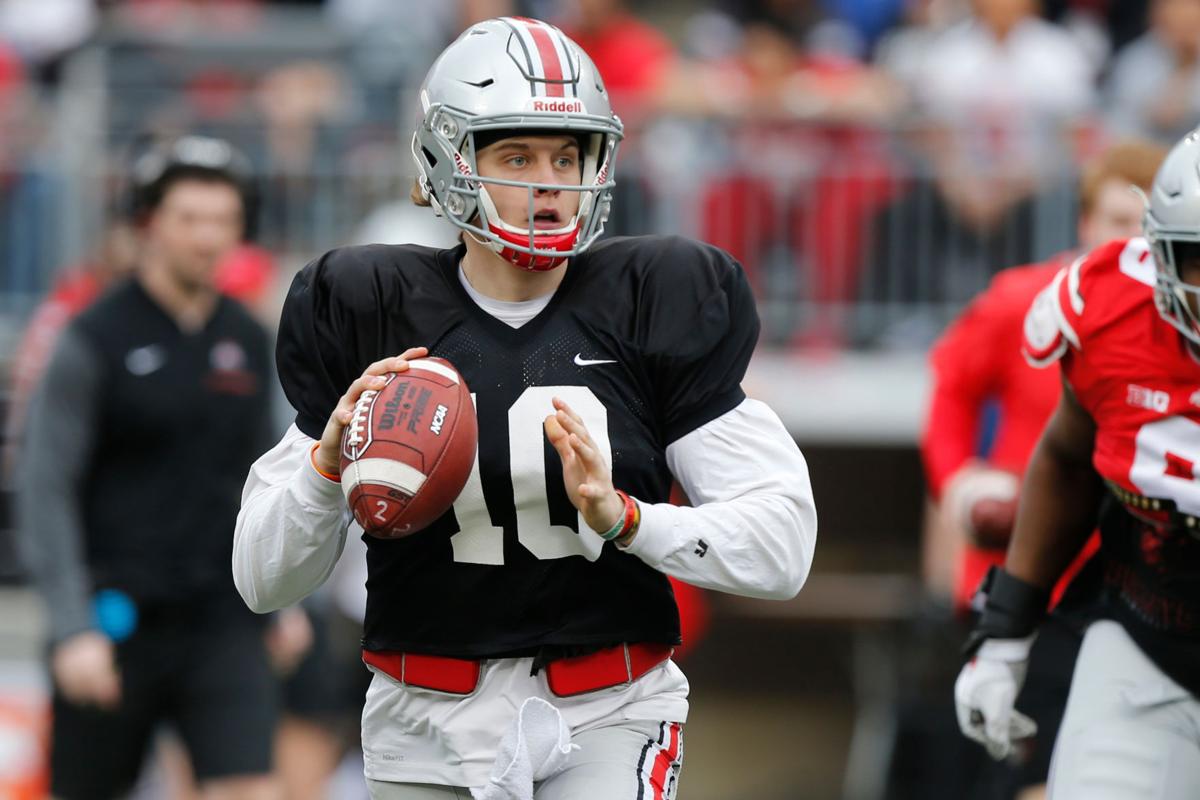 The Film Room Is Back: In this edition, we take a quick look at some of the highlights of newly signed LSU quarterback Joe Burrow in garbage time against Nebraska. We go highlight-by-highlight and provide some analysis and on each of his throws/runs.

A pretty straight forward throw and catch; however, Burrow, like most of his throws in this game, looks poised, confident and controlled. This throw is a tad out of reach of what the receiver was expecting, but he makes a good play to adjust and make the grab. Overall, a good job to convert on third down and move the chains.

Good footwork and an even better throw from Burrow here. He hits the receiver dead in the chest through two defenders and the receiver makes a poor choice to run back short of the first down mark. Great vision and accuracy here from #JeauxBurreaux.

He can run the ball, too. The offensive line did give Burrow the biggest hole he may get in his career; however, it’s still nice to see for LSU fans that he doesn’t just throw the ball, but is a dual threat. Burrow has a good sense of when to escape the pocket when nothing is open and that should come in handy in the SEC West.

Another throw right on point. 3rd-and-6, Burrow drops back from about 8 yards behind the line of scrimmage and fires a bullet for another first down. If I were to take one thing away from these highlights, it’s how calm Burrow is when throwing. Clearly, as a redshirt freshman at the time, he wants to impress the coaching staff for next year, and he is certainly doing so with this performance.

“Every throw that he has had has hit the receiver right in the chest,” says Kirk Herbstreet in this video. With a poor snap, Burrow grabs it, adjusts, and fires another bullet on a slant route for positive yardage. Buckeye fans and reporters know that the Tigers are getting a hidden gem at QB and that is something to be excited about.