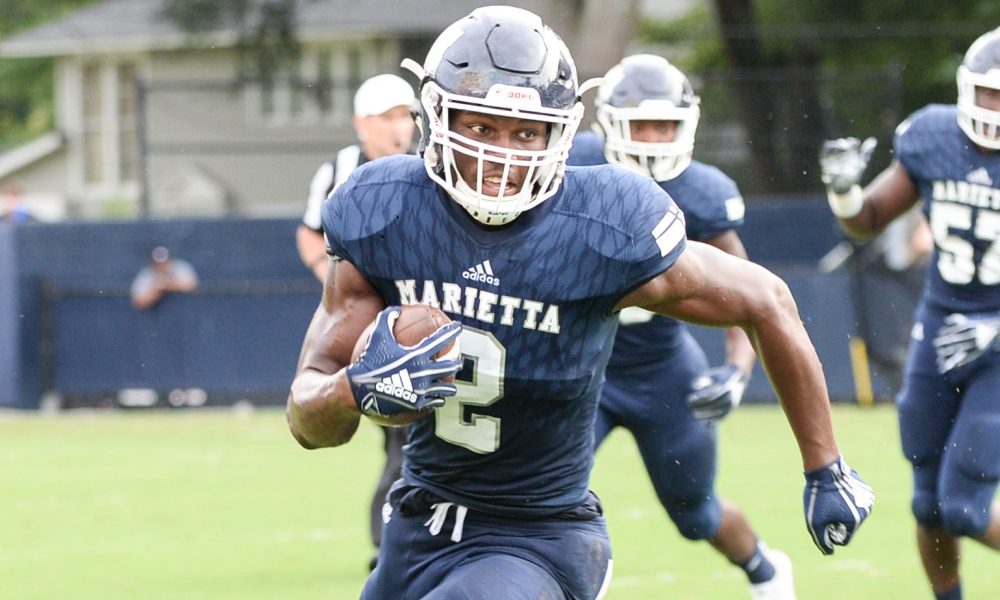 The addition of Joe Brady and this new high-powered offense has attracted some of the nation’s top offensive players. Gilbert is one of them and mentioned Brady and coach John Decoster for their impact in his recruitment.

“If [Gilbert] finished the cycle in his current spot, he’d be the highest-rated tight end prospect in history,” said 247Sports.

BREAKING: The No. 1 tight end in the country just shocked the world with his commitment: https://t.co/PwJFJA2zeg pic.twitter.com/ZscTrcGyqH