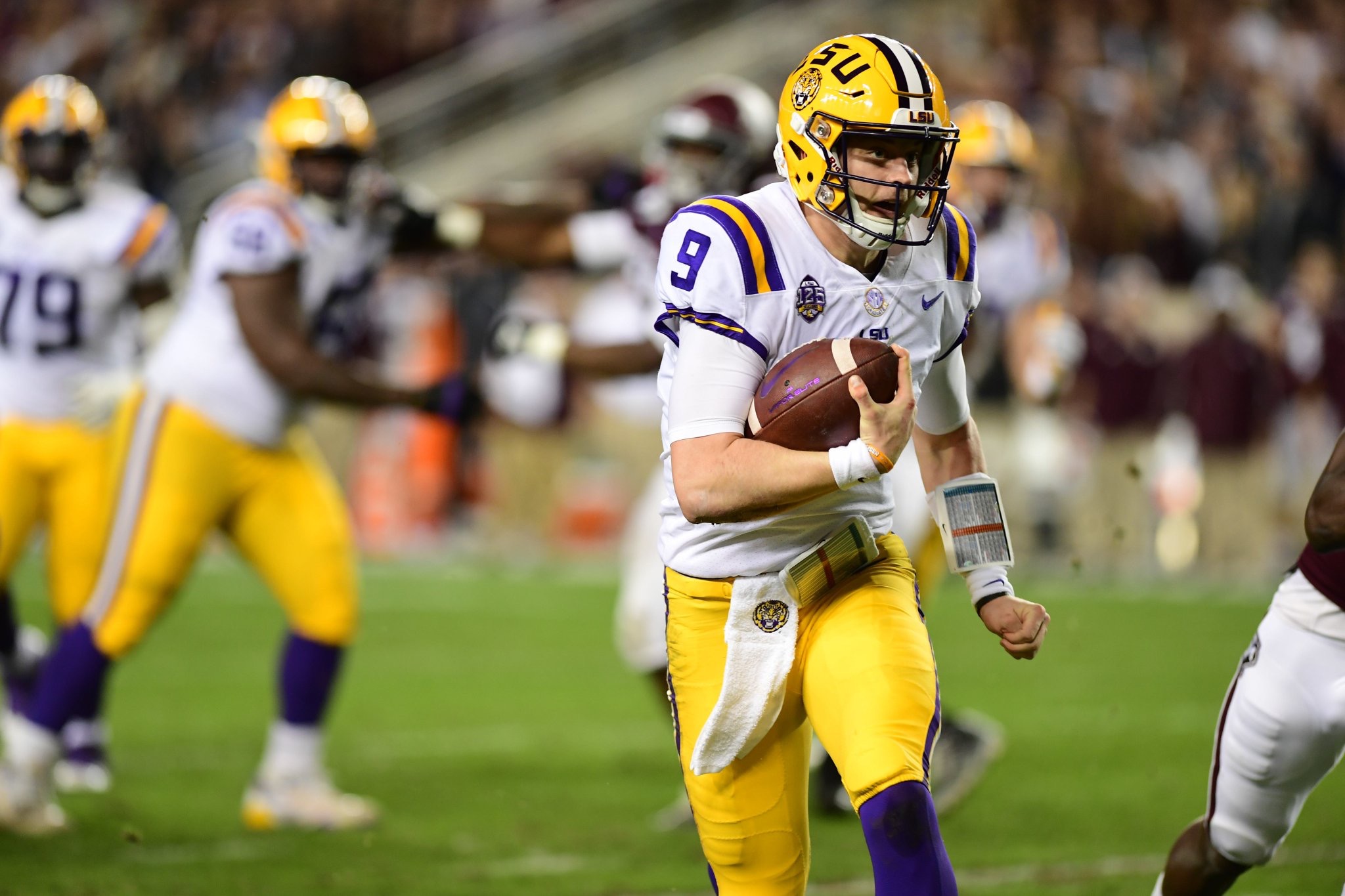 To be honest, I don’t really feel like reliving the horrors of last night through words, so this is going to be quite short.

Ed Orgeron had been doused in Gatorade as the LSU sideline thought they had won the game on a Grant Delpit interception. After concluding that Kellen Mond’s knee was “down,” A&M was given hope and ultimately much more.

With LSU up 31-24 after they took away Delpit’s interception, the Aggies completed a 17-yard pass and spiked it with one second to go, however, many are arguing whether the Aggies should have been given that second back.

By rule, if the clock reads 0:03, the team who is intending to spike the football will not have enough time to do so. Texas A&M was given that second back, and they made the most of it with a last second touchdown heave by Mond.

“These guys should have won 10 games. That second shouldn’t have been put on the clock,” said a frustrated Orgeron postgame.

After ending regulation in gutting fashion, we all know what happens next and I don’t feel like typing a bunch of words about it. Seven overtimes worth of writing, to be specific.

In the end, the game was the highest scoring contest in the history of the FBS.

Next: LSU will find out their bowl fate and hope for a bid at the New Years Six.