Home > Other > Football ready to explode at 7 p.m. central standard 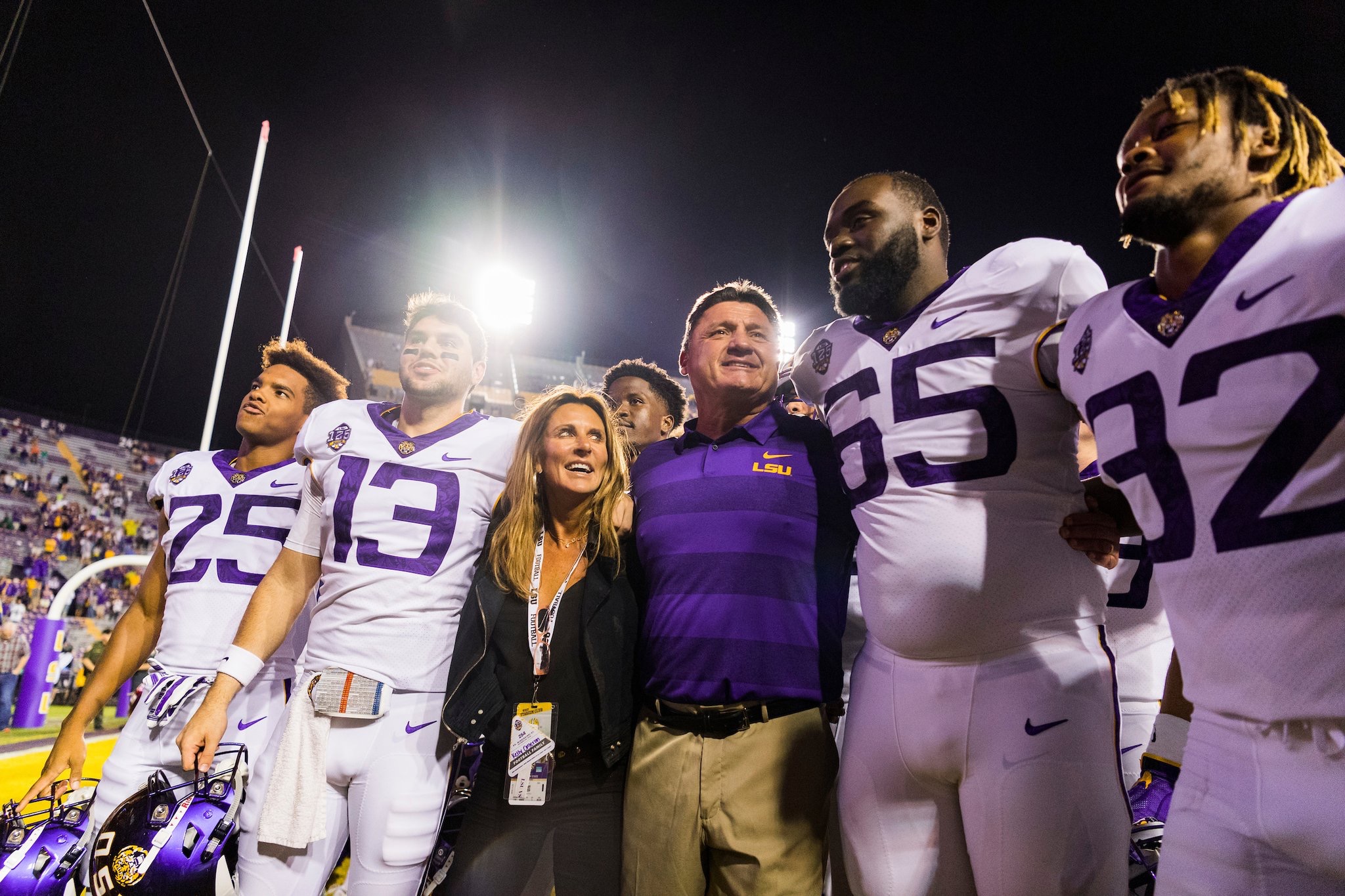 Nick Saban and the Crimson Tide have bested the Tigers for seven consecutive years. Since 2011, LSU has been going through a so called ‘decline’ in the program. This year has proved that notion terribly wrong.

Since the playoff was first formed in 2014, LSU has longed for a spot in the final four. Well, unbelievably enough, Saturday will essentially be a Playoff game within itself. Ed Orgeron and the No. 3 ranked Tigers control their own destiny; however, the task is tall ahead of them. Alabama will enter Tiger Stadium with an untested, but dominant record of 8-0. All chips are on the table in this one.

The challenge will be containing star quarterback Tua Tagovailoa. The sophomore QB from Ewa Beach, HI has not played a snap in the fourth quarter this season. The Tide seemingly have a Big-12 type offense and it’s clear that if LSU wants to win this one, they’re going to have to score points with them.

It probably won’t be the typical LSU-Alabama game we’ve been used to.

Now, if LSU keeps it close in the first half, they get their most valuable player back in the second half. And, you best believe Devin White is going to want to hit somebody.

The crowd in Tiger Stadium may show up on the Richter scale and we’re all for it. It’s LSU and Alabama in another meaningful, early November showdown.

Keep it here for LSU football news and updates.