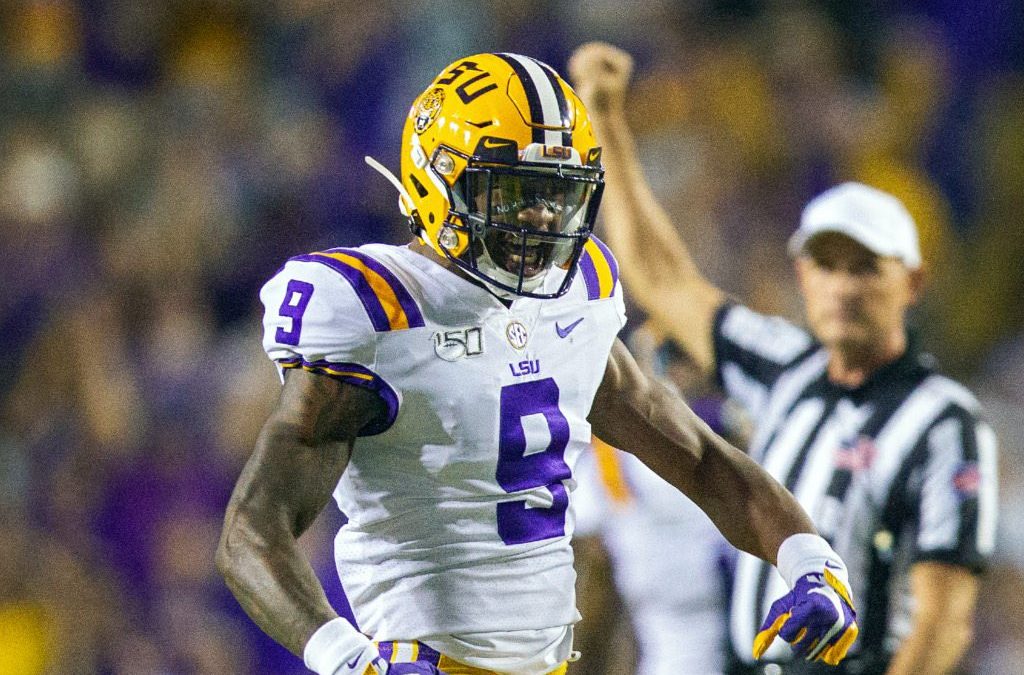 Former LSU OLB Marcel Brooks, a budding star and former five-star prospect, announced his intentions to transfer to TCU on Tuesday in an Instagram post.

Brooks made the surprising decision to leave the Tiger program after capping off an impressive 2019 campaign, where he appeared in 11 games, tallying eight tackles and 1.5 sacks as a pass rusher and hybrid safety.

The desire to be closer to home and the scheme change to a 4-3 defense under Bo Pelini are rumored to be the key reasons Brooks ultimately left Baton Rouge. He will, however, need a waiver from the NCAA before he’s allowed to suit up for the 2020 season.

Brooks is a native of Flower Mound, Texas.