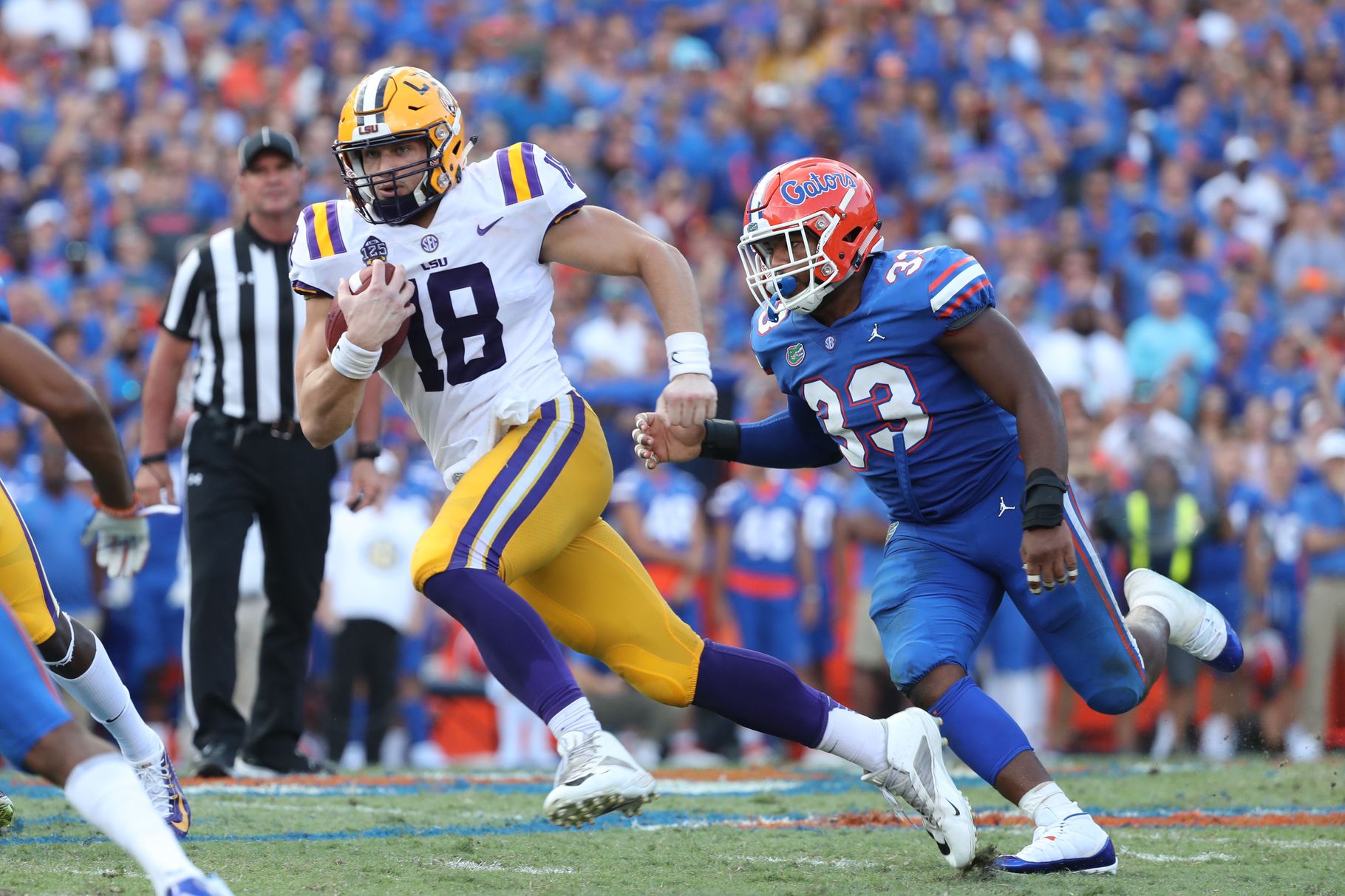 Moreau, the No. 137 overall pick, will also earn 488,484 in signing bonuses. While at LSU, Moreau was an effective blocker, but also proved to be a capable receiver. He recorded 52 receptions for 629 yards and 6 touchdowns during his 4-year career.

On the same day as signing Moreau, the Raiders also parted ways today with veteran tight end Lee Smith. No. 18 is headed out West and it looks like he’s there to stay.

Welcome to the Silver and Black.

With the 137th overall pick, we have selected TE Foster Moreau from @LSUfootball.#RaiderNation | @fhmoreau pic.twitter.com/MzDLPpL5Wx