Home > Other > Get To Know An Opponent: Georgia Bulldogs 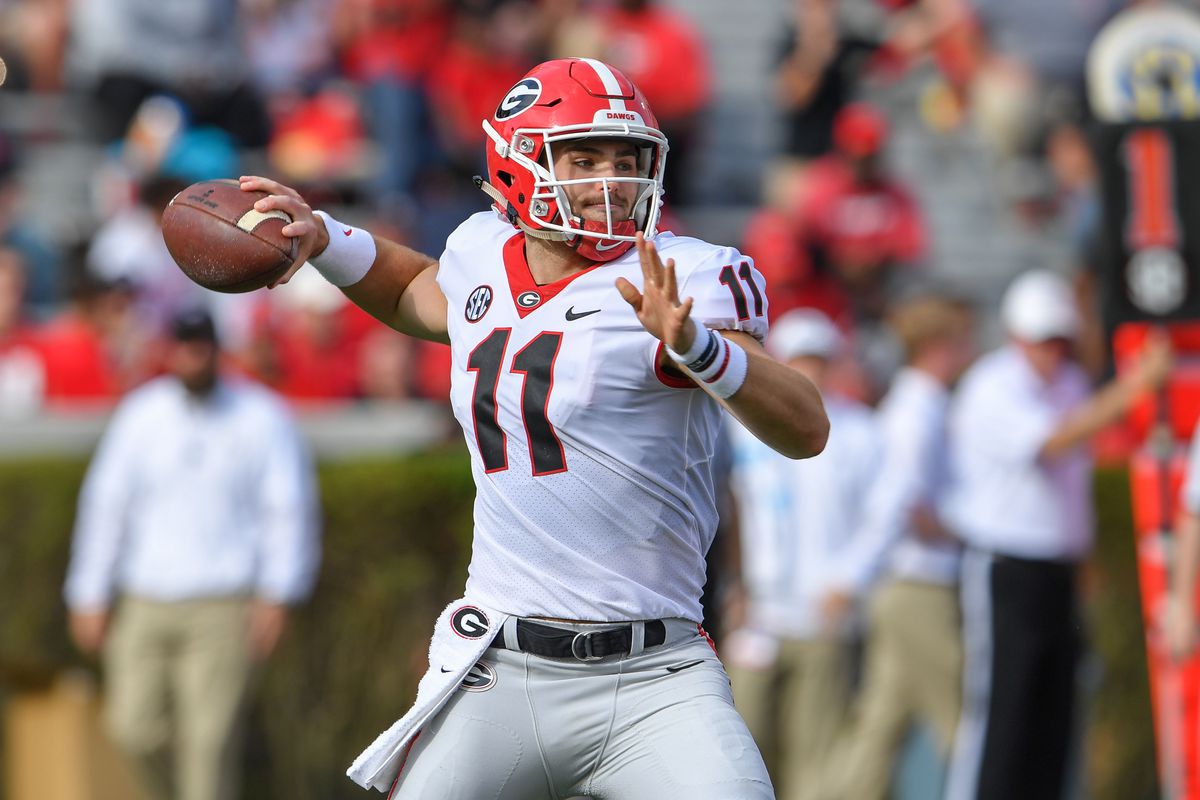 Get To Know An Opponent: Georgia Bulldogs

Ed Orgeron and the Tigers have undoubtedly one of the toughest schedules in college football. Not only do they play the usual Florida, Auburn, Alabama gauntlet, but they decided to add the SEC champions this year. That would be the Georiga Bulldogs, also known as the 2017 National Runner-ups.

Georiga has gone from the hunter to the hunted. Entering last season with QB Jacob Eason, an injury forced Kirby Smart to make the switch to talented freshman Jake Fromm, which would pay dividends. Fromm would lead the Bulldogs to a 13-2 record, an SEC Championship and an epic win over Oklahoma in the Rose Bowl College Football Playoff Semifinal game.

The Bulldogs did lose some key players, though. Roquon Smith, Nick Chubb, Sony Michael left Athens for the NFL, but they reloaded with the nation’s premier recruiting class, highlighted by QB Justin Fields, CB Tyson Champbell and RB Zamir White. 2017 was one of the greatest season’s in Georgia football history and they’re certainly looking to build on that success. harrisonvalentine, 5 days ago 1 min read
Other