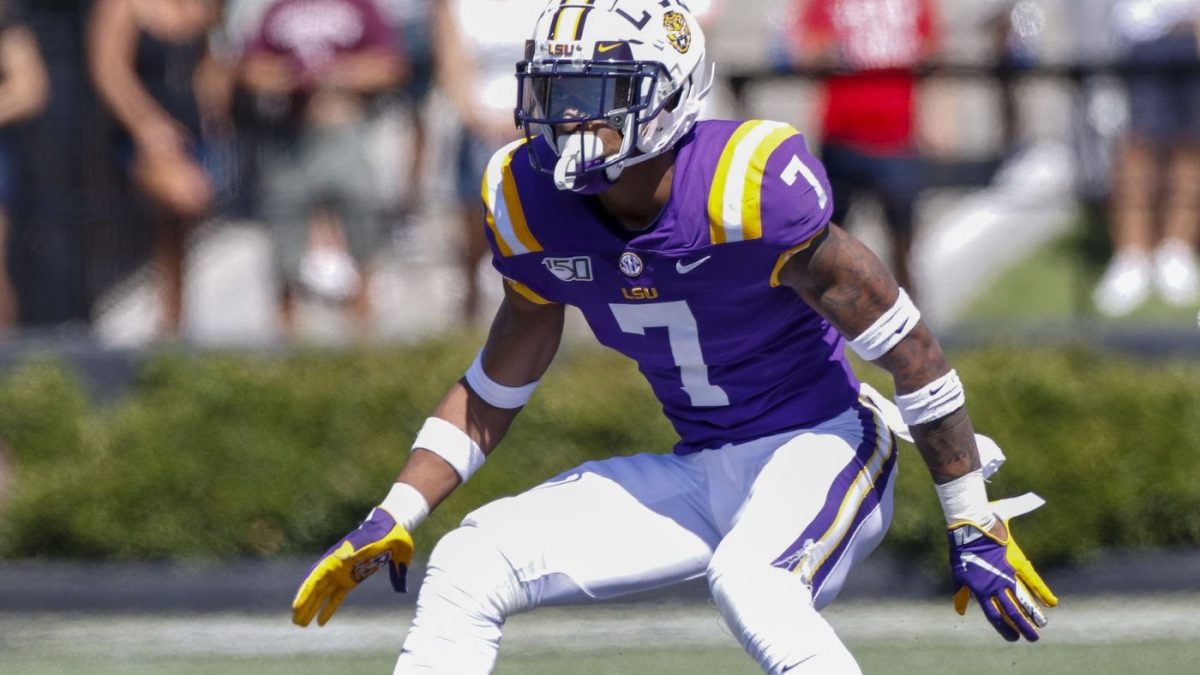 LSU coach Ed Orgeron met with the media on Thursday night for his usual post-practice presser, starting off by mentioning safety Grant Delpit (ankle) and Austin Deculus (undisclosed) are unlikely to play Saturday vs. Arkansas at this time.

Delpit suffered an ankle injury in the fourth quarter against Auburn on Oct. 26, while Deculus appeared to have sustained some sort of foot injury against Alabama. Delpit hasn’t missed a game since, but has been hobbling around, taking some criticism for his play vs. Ole Miss last weekend. As the Tigers host a depleted 2-8 Arkansas team, it would make lots of sense to let Delpit rest up for some big games ahead.

If Delpit does not play Saturday, Orgeron says two-sport freshman Maurice Hampton will get the start. This will be Hampton’s first career start, even though he’s seen action in eight games.