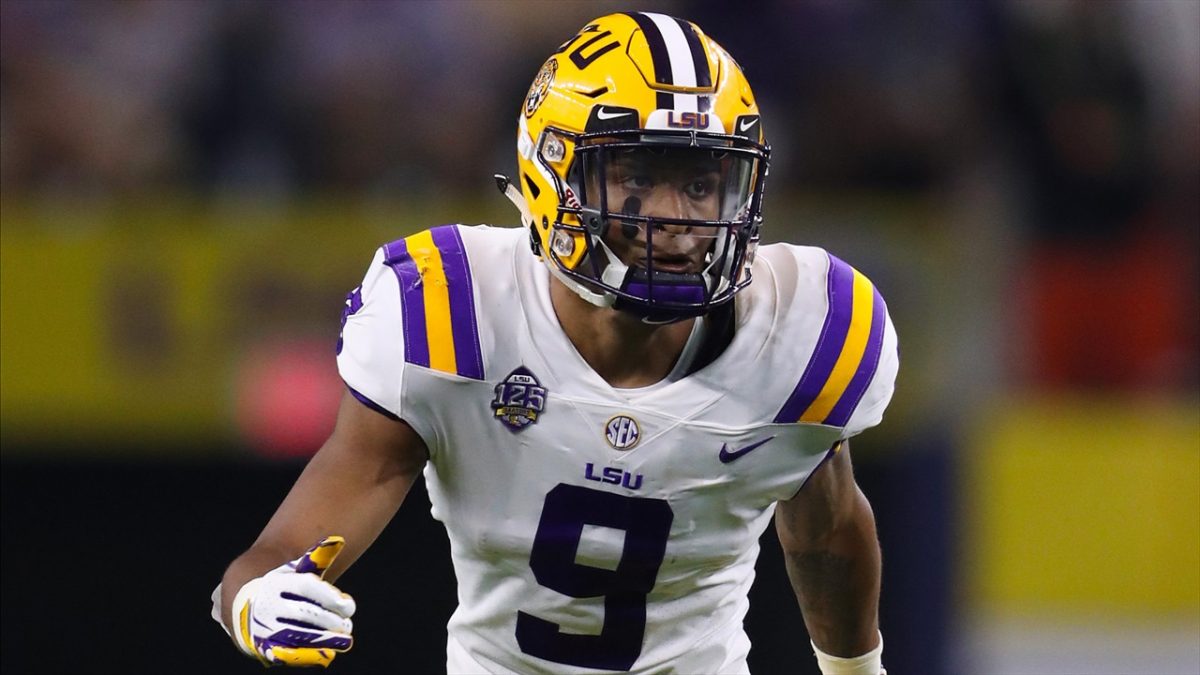 Delpit was a Bednarik Award semifinalist last year and finished 2nd (behind Josh Allen) for the Nagurski Award, which is also presented to the top defender in college football. Delpit is expected to win both the Nagurski and the Thorpe when this season is over.

After an impressive 2018 campaign, Kristian Fulton returns for his senior season and will be the Tigers’ top cornerback alongside Derek Stingley Jr. The Bednarik will likely be one of many preseason award watch lists that Delpit and Fulton will find their names.

Delpit said at SEC Media Days to expect a lot of ‘swag’ from the LSU secondary in 2019. The junior from Houston (Tx.) doesn’t lack confidence, which is no surprise. Delpit is currently a Top 3 draft pick, per Todd McShay’s way-to-early 2020 NFL Draft projections.

Two of the best in the nation. @showtime9_ and @Kriss1_ are on the Bednarik Award watch list! https://t.co/qtxmPZxBRc pic.twitter.com/2XNW0Y3sit

LSU jumps to No. 2 in latest AP Poll after another statement win