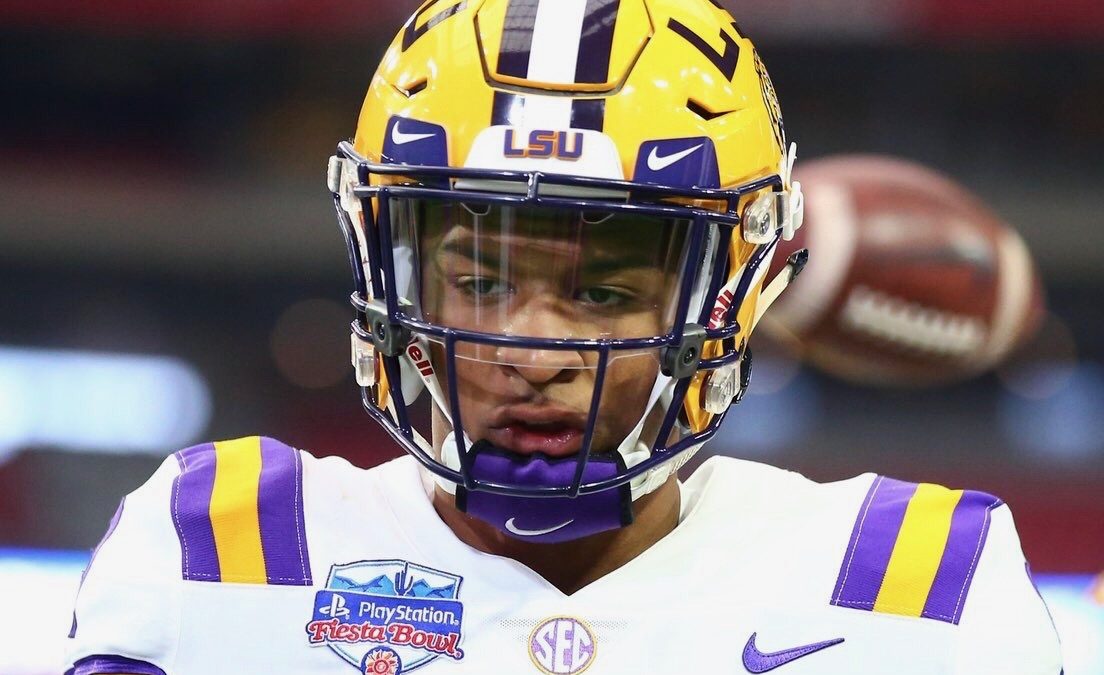 S: Grant Delpit, S, LSU
Delpit is the lone returning first-team defensive selection from last year’s All-American team, and there are so many superlatives worth mentioning. He had 74 tackles, five sacks, 9.5 tackles for loss and five interceptions last season. Delpit is more than just numbers, however. He’s a team leader and great ambassador for the college game. He will compete for the Bronko Nagurski Trophy and Jim Thorpe Award this season.

.@showtime9_ has been named to the @sportingnews preseason All-America team. #GeauxTigers