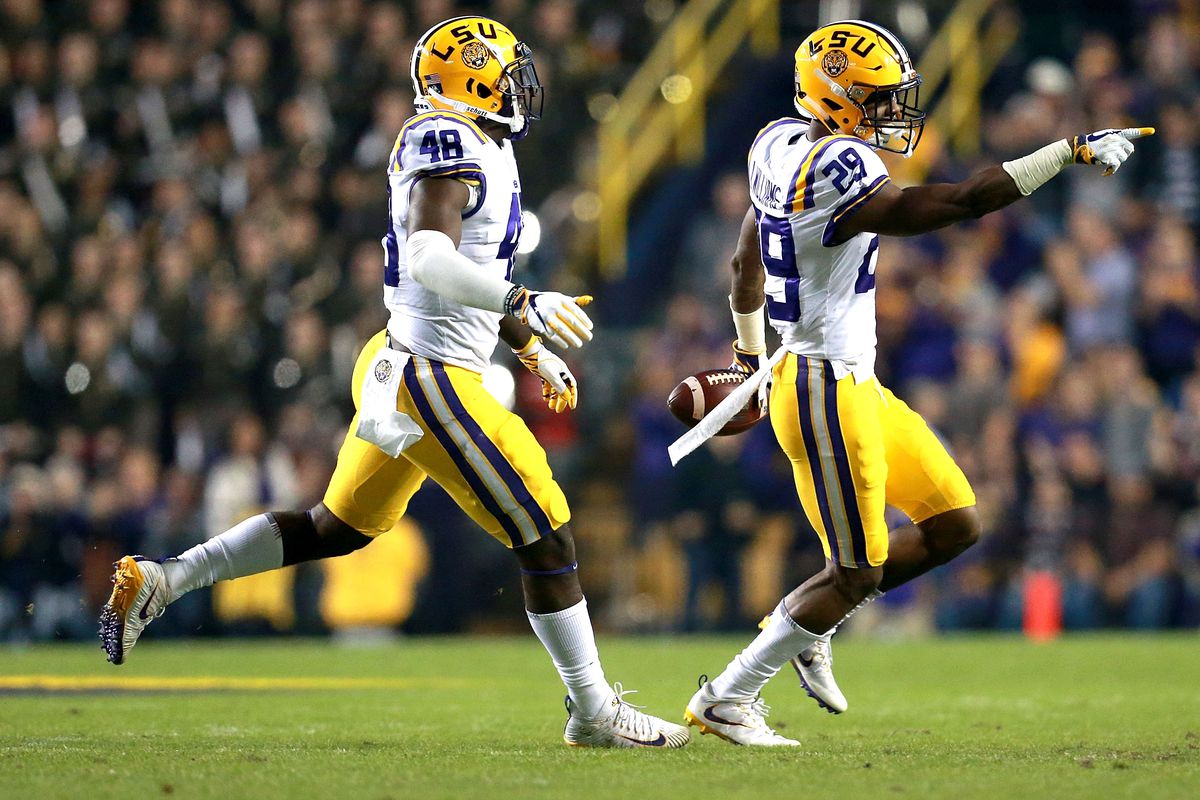 Greedy Williams’ long wait is over.

Six cornerbacks were selected before the LSU star, but Williams will be reunited with LSU greats Odell Beckham Jr. and Jarvis Landry in Cleveland. Williams was once a projected Top-5 pick, but took a surprising fall into the middle of the second round.

Reasons for his slide have not been reported or released. Most of the analysts say it’s because of his tackling, but his tackling concerns themselves wouldn’t have dropped him as far as they did.

LSU's Devin White knew he was heading to Tampa