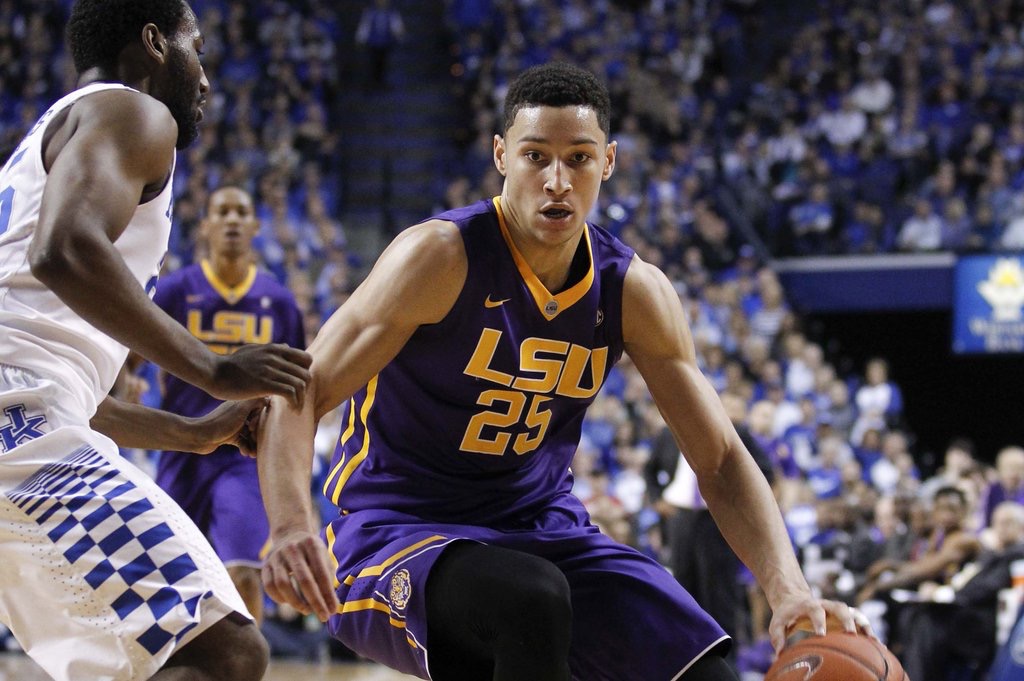 On Saturday, LSU traveled to Rupp Arena to take on a hot Kentucky Wildcats team in a must win situation. The Tigers were sloppy and out-of-sync in a thorough Kentucky beatdown of LSU. The Tigers will need to win the SEC Tournament to have a chance at the NCAA Tournament.

The Tigers lacked effort on defense and never corrected those mistakes at any point in the game.

Skal Labissiere was the story of the day, scoring 18 points, shooting lights out for No. 22 Kentucky.

“This is a team that we had some success with early in the year at our place and we knew that they would be a much more focused basketball team then what they were.”

“We got off to a great start. We played extremely well in this environment, bringing our team here for the first time, and not a guy on our team had ever played at this arena before.”

“It was interesting to see how they would react.”

“The difference in the way that they played today then how they played at our place was that we were plus 16 on the boards and we out rebounded them by 16 points, and we had second chance opportunities.”

“I think they had 18 second chance points, that’s big when you have the number they had in terms of rebounds. That’s tough to overcome”

“Skal had an exeptional game today, he was 8 for 10 from the field and he hit a lot of open looks today and I thought he played extremely comfortably with some of the big shots he hit.”

“He also got nine rebounds, so it’s a huge night for him and he got six blocks so I thought he was very competitive out there on the floor.”

NEXT: LSU goes to the SEC Tournament, with their opponent TBD. “I thought this has been his best performance.”