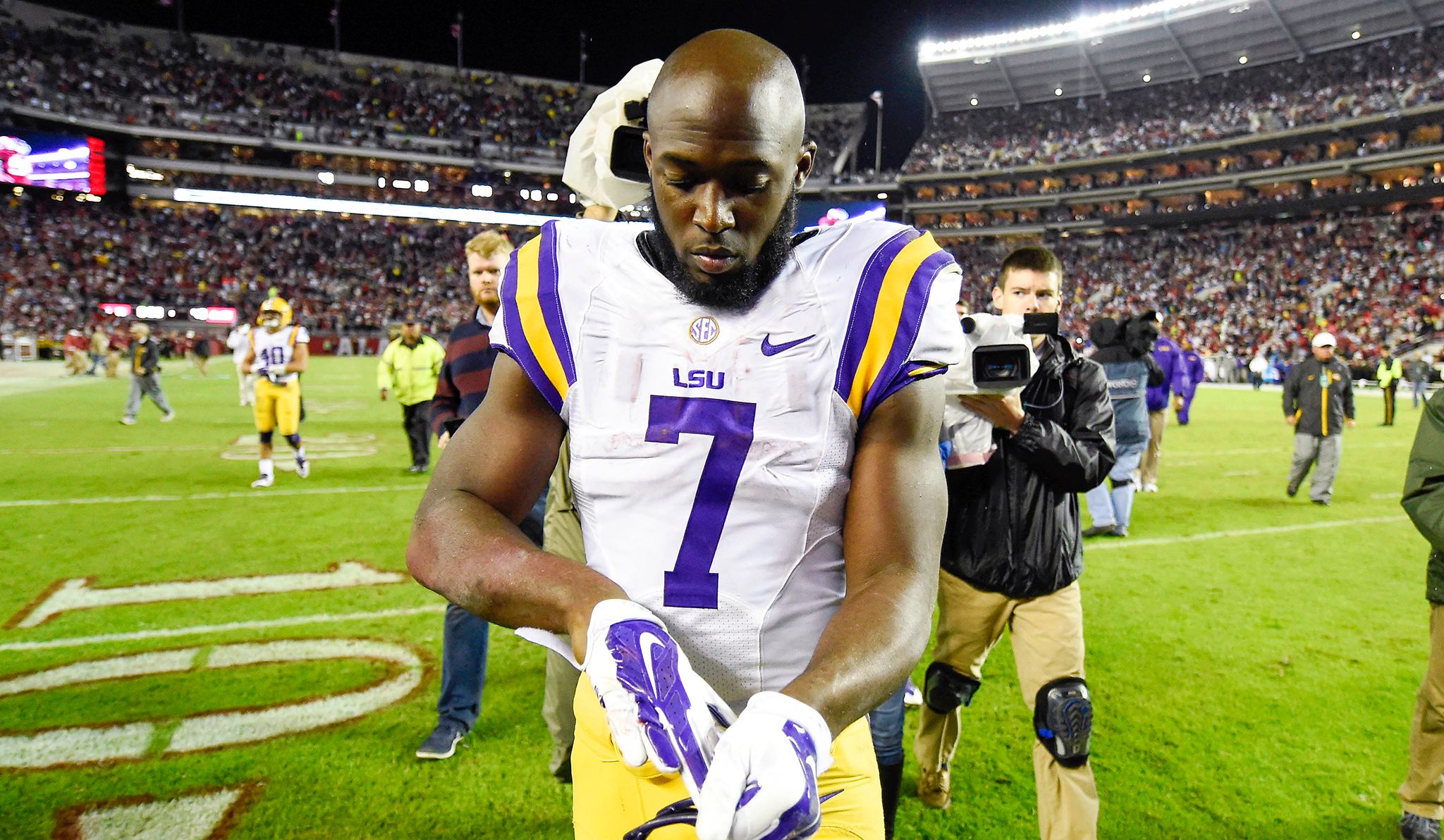 Here are the updated odds to win the Heisman Trophy in 2016:

Coming off a run to the National Championship, Deshaun Watson is primed to have another breakout year. After a stellar freshman campaign, Watson was invited to last years Heisman ceremony and is hoping to make it back.

If it wasn’t for 31 yards against Alabama and Derrick Henry last season in primetime, Leonard Fournette was in great position to win the 2015 Heisman Trophy. Fournette ran for 1,953 yards and 22 TDs in 2015, almost doubling his rushing attempts from his freshman year. Midway through 2015, the field was being blown away by number seven and he is hoping to bring a title back to a restless yet excited state of Louisiana.

McCaffrey, like Watson, was also invited to the ceremony last year, and after his enormous game vs Iowa in the Rose Bowl, many thought he was more deserving. He was last years Heisman runner-up behind Derrick Henry.

Mayfield and his Oklahoma Sooners are looking extremely talented heading into the summer. After making the second ever College Football Playoff, Mayfield notched 3,700 yards and 36 touchdowns in 2015.

Maybe the most underrated player in the country, even though he checks in at 10/1 odds. If you want to bet money on a pick who isn’t the monumental favorite, this is the guy. Florida State brings in the nations No. 1 recruiting class for 2016 and is primed to be back in the title hunt. Joe Burrow played out of his mind vs. Texas A&M