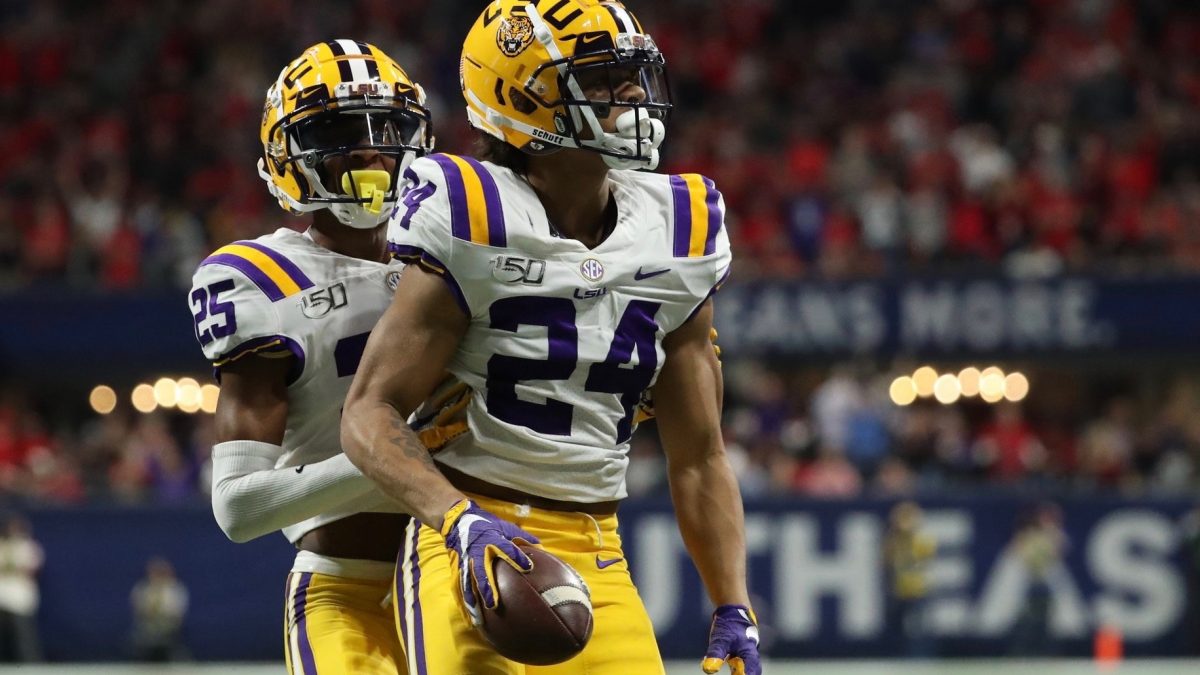 Chase, a junior from Harvey, Louisiana, set the Southeastern Conference record for touchdown receptions last year with 20 as he helped the Tigers to a 15-0 overall record and the national title. Chase capped his record-setting sophomore season with 84 reception for 1,780 yards. Chase is the first player in in LSU history to reach the 2,000-yard mark for receiving yards in his first two years with the Tigers.

Chase, the 2019 winner of the Biletnikoff Award as the nation’s top receiver, was a unanimous All-America last year becoming the first wide receiver in school history to earn that status.

Stingley, one of the most decorated true freshmen in LSU history a year ago, started all 15 games at cornerback for the Tigers during their national championship season. Stingley led the SEC in both interceptions (6) and passes defended (21) in 2019. He added 38 tackles and recovered a fumble last year.

Stingley, a Baton Rouge native, earned consensus All-America status in 2019 and was named second team All-America by Walter Camp a year ago. He was also named the SEC Newcomer of the Year and first team All-SEC.