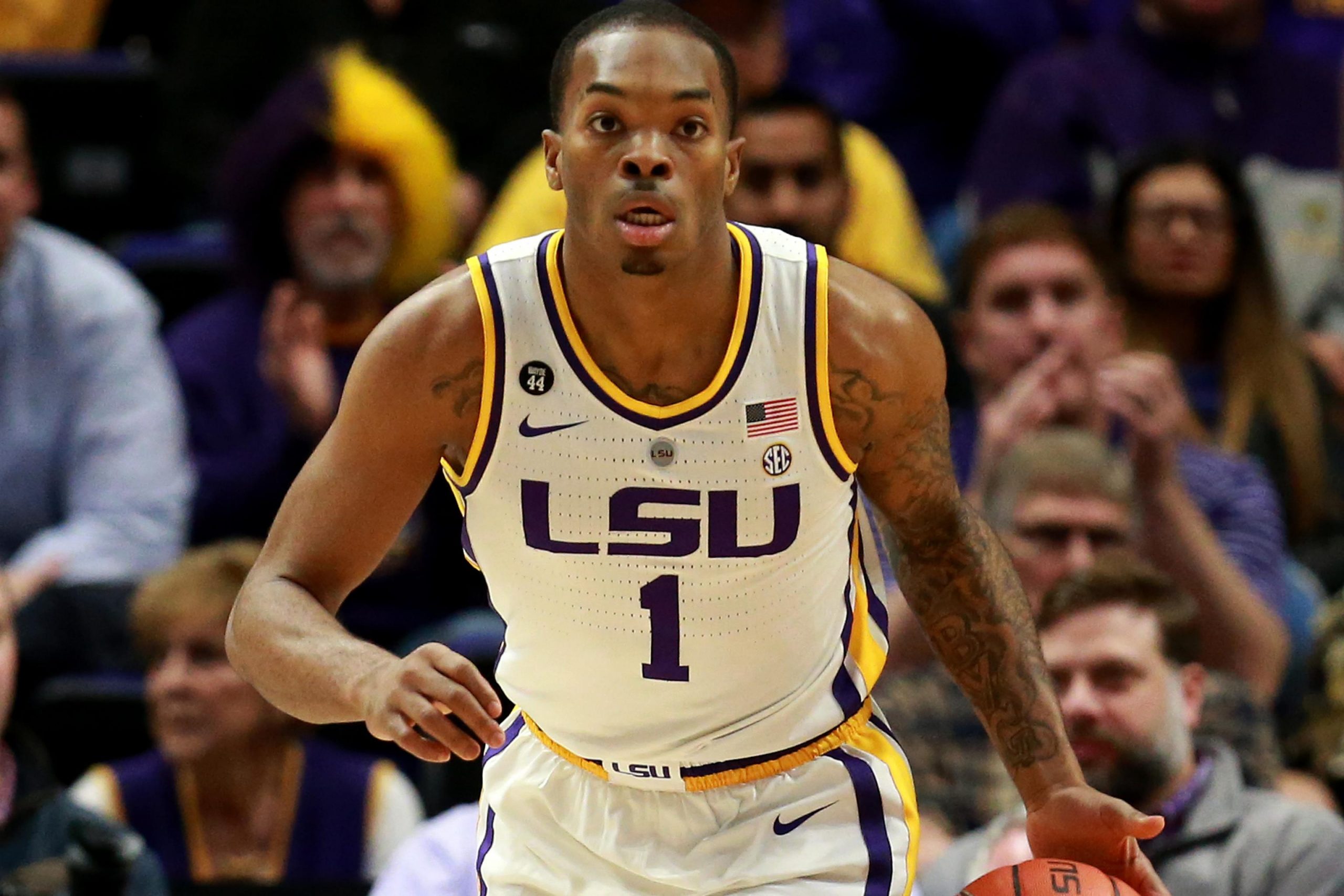 Will Wade just received some good news. LSU guard Javonte Smart will take his name out of the NBA Draft and return to school, he announced tonight via Instagram.

Smart averaged 11.1 points, 3.3 rebounds, 2.4 assists and 1.3 steals per game during his freshman season and with Waters gone, he’ll play a major role next year.

The program will now await the decisions from Skylar Mays, Emmitt Williams and Marlon Taylor. LSU’s priority recruiting target Trendon Watford also makes his commitment on Monday, so Wade is hoping for even more good news on the 20th.