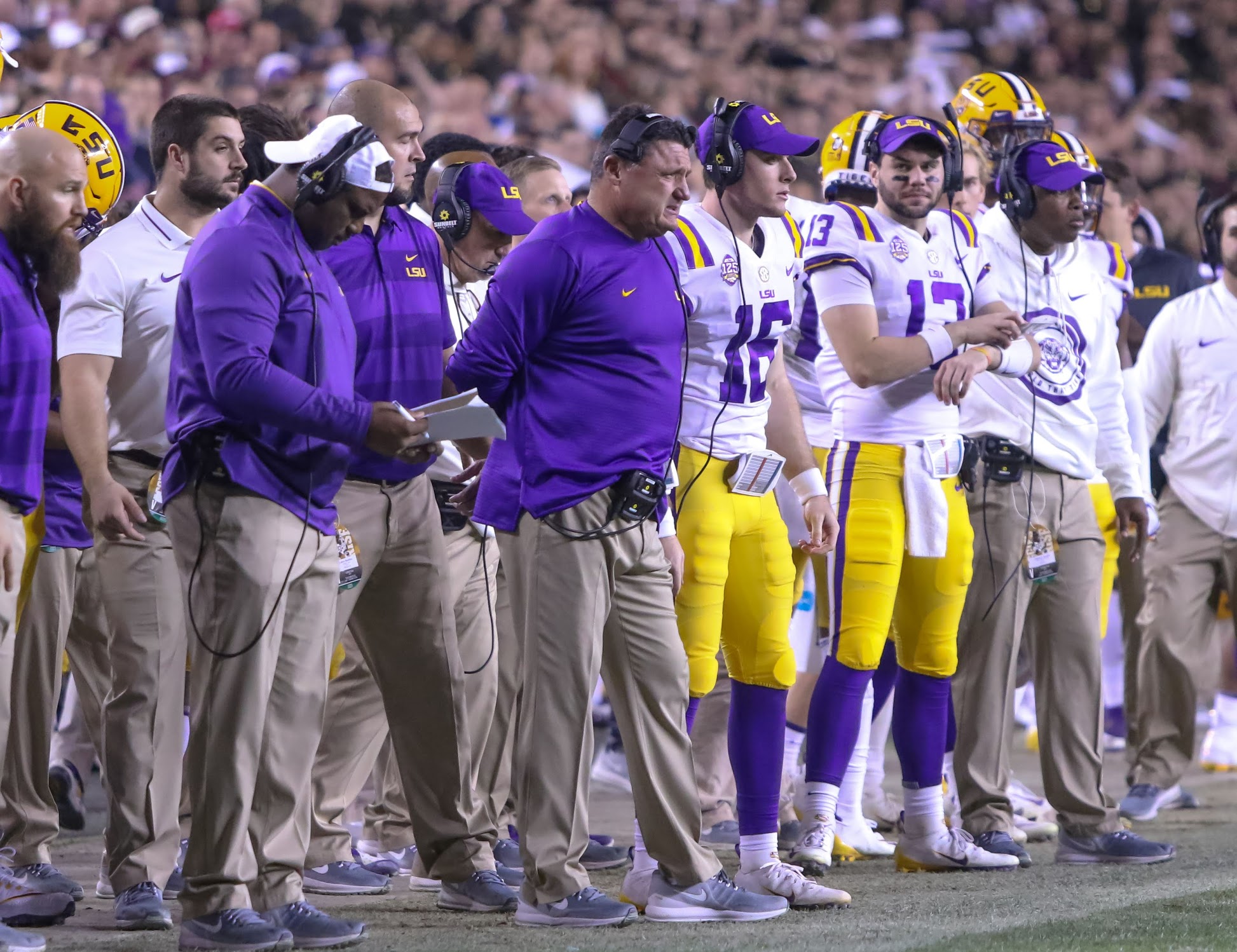 “Jerry has a great career, one that saw him develop, groom, mentor and train some of the best to ever play the wide receiver position at any level of football,” said Orgeron in a statement from LSU athletic communications.

Sullivan joined Orgeron’s staff in 2017 and was promoted to passing game coordinator in 2018. His one-year deal from the promotion is set to expire on Jan. 31. This is a retirement decision that’s been somewhat expected.