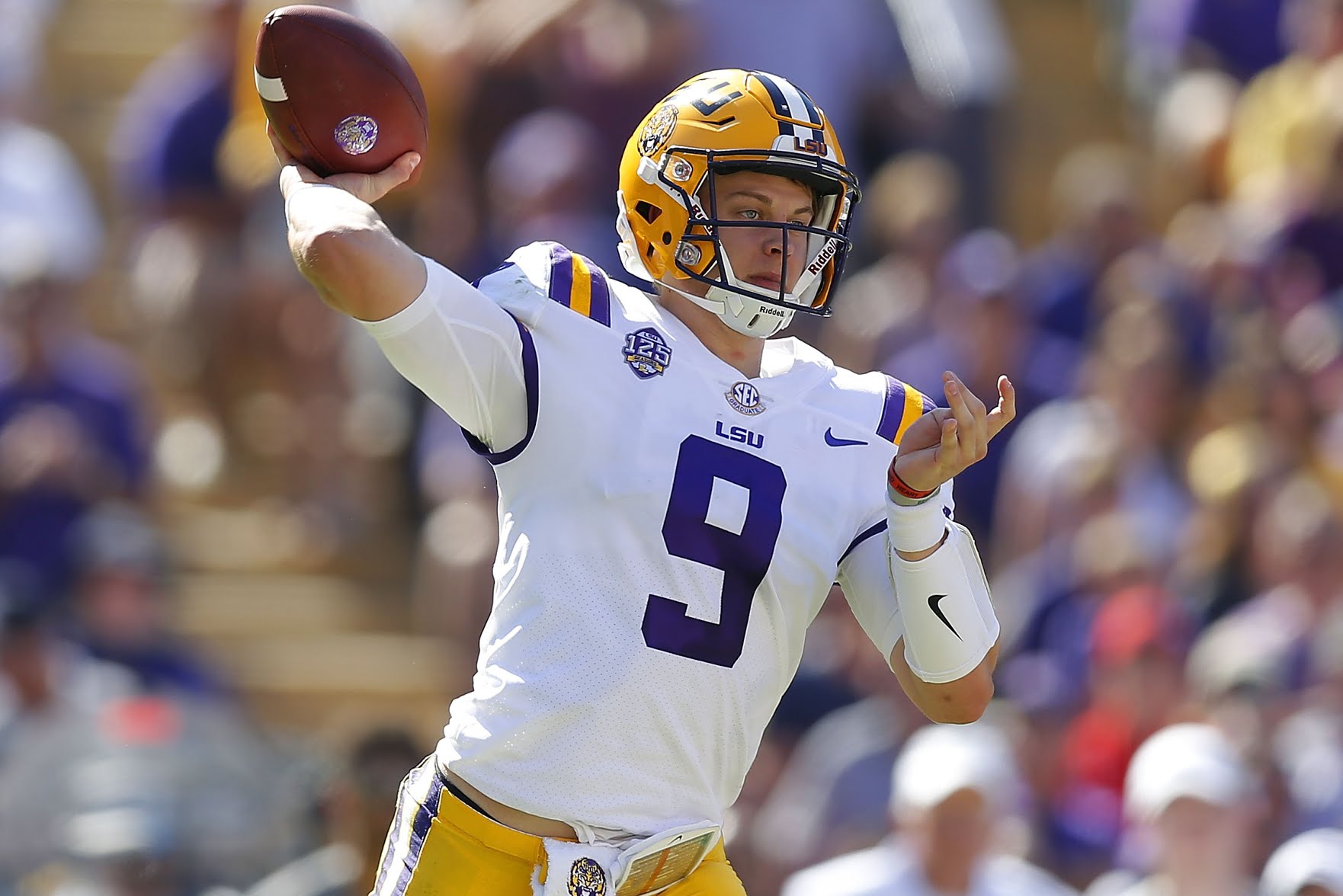 Who would have thought? It definitely wasn’t you.

If you were to tell me LSU would be 6-1 at this point in the season at the beginning of the year, I would have said, with great sincerity, that you were crazy. Now, Ed Orgeron holds three Top-10 wins in his back pocket.

LSU was in control for all sixty minutes. Quarterback Joe Burrow went 15-30, for 200 yards and 2 rushing TDs in one of his best games in purple and gold. The stats continue to not properly show how valuable he is to the team.

Orgeron told the media he was “pissed” after choosing not to go for it on a 4th-and-1 at midfield at Florida. Today, Burrow went 4/4 on fourth down conversions. Ed Orgeron was playing to win and that showed with how aggressive the Tigers were playing on Saturday.

To put in simply, Dave Aranda’s defense shut down the high-powered Georgia offense. Jake Fromm never found a rhythm. LSU even found some pass rush, and if it wasn’t for one garbage time touchdown, the ‘Dawgs would only have nine points in this game. Kirby Smart had no answer for the LSU defense.

And, in the third quarter, Kristian Fulton notched his first interception as an LSU Tiger in acrobatic style. That put LSU at the Georgia 23-yard line.

Cole Tracy was a perfect 5/5 on field goal attempts, but that’s nothing new.

After the win, the fans stormed the field and celebrated into the night. It goes without saying Saturday was one of LSU’s most significant wins in years, and Ed Orgeron deserves some recognition for it.

“They felt bad all week. They were hungry. They took it upon themselves to play better and they did,” said Orgeron postgame.

The Tigers return to Death Valley on Saturday at 6:00 p.m. vs. Mississippi State.

LSU rises back to No. 5 in latest AP poll