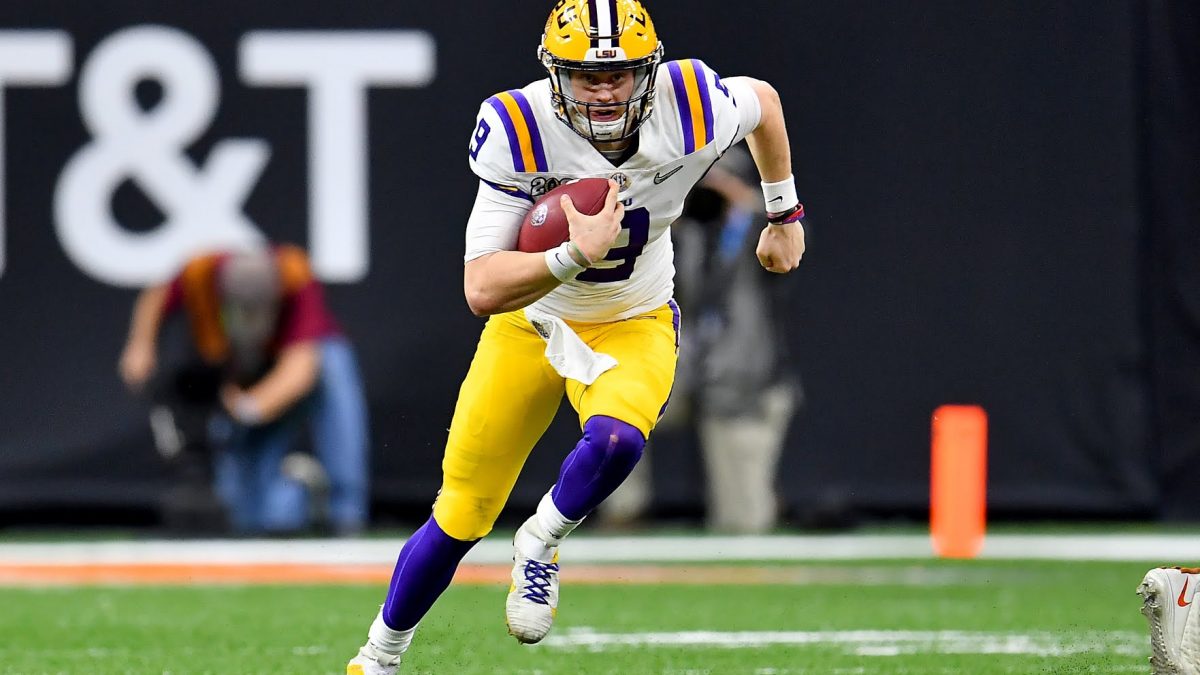 Joe Burrow is a rich man.

The No. 1 overall draft pick and former LSU football legend agreed to terms on Tuesday for a four-year, $36.1 million contract that included a $23.9 million signing bonus, first reported by ESPN’s Adam Schefter. The contract is pending a physical that will take place later in the week.

No. 1 overall pick Joe Burrow has agreed in principle to a $36.1M contract with the Bengals pending a physical later this week, source tells ESPN.

Burrow is receiving 100% of his $23.88M signing bonus from the Bengals within 15 days of executing his contract.

Due to the COVID-19 circumstances, Burrow spent most of the offseason in his parents’ basement, performing virtual walk-through zoom sessions with the Bengals. His NFL debut is scheduled to be on Sept. 13 in Cincinnati against the Chargers.

“My dad likes to make the joke that I’m a 23-year-old millionaire living in my parents basement,” Burrow said jokingly in May. “It hits close to home.”

Donald Trump said “Joe Burrow is going to be so rich” ? actually a factual statement

Football headed to Fiesta Bowl to face No. 8 UCF

LSU bounces back against Vanderbilt behind an improved Myles Brennan