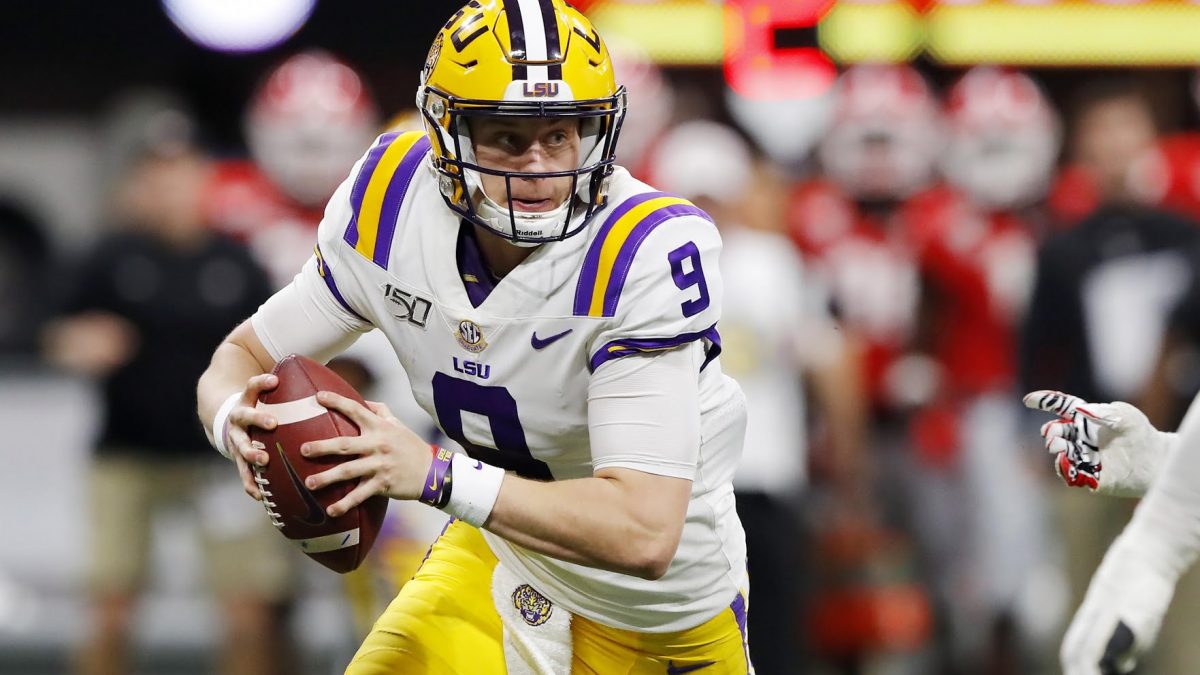 Celebrate LSU’s second-ever Heisman Trophy winner by watching this awesome hype video put together by Will Stout. According to some reports, Burrow may take home the award by the largest margin of victory, surpassing O.J. Simpson for the most votes ever recorded.

He Has Set College Football Off

A Name You Will Never Forget pic.twitter.com/PN7cif69v2