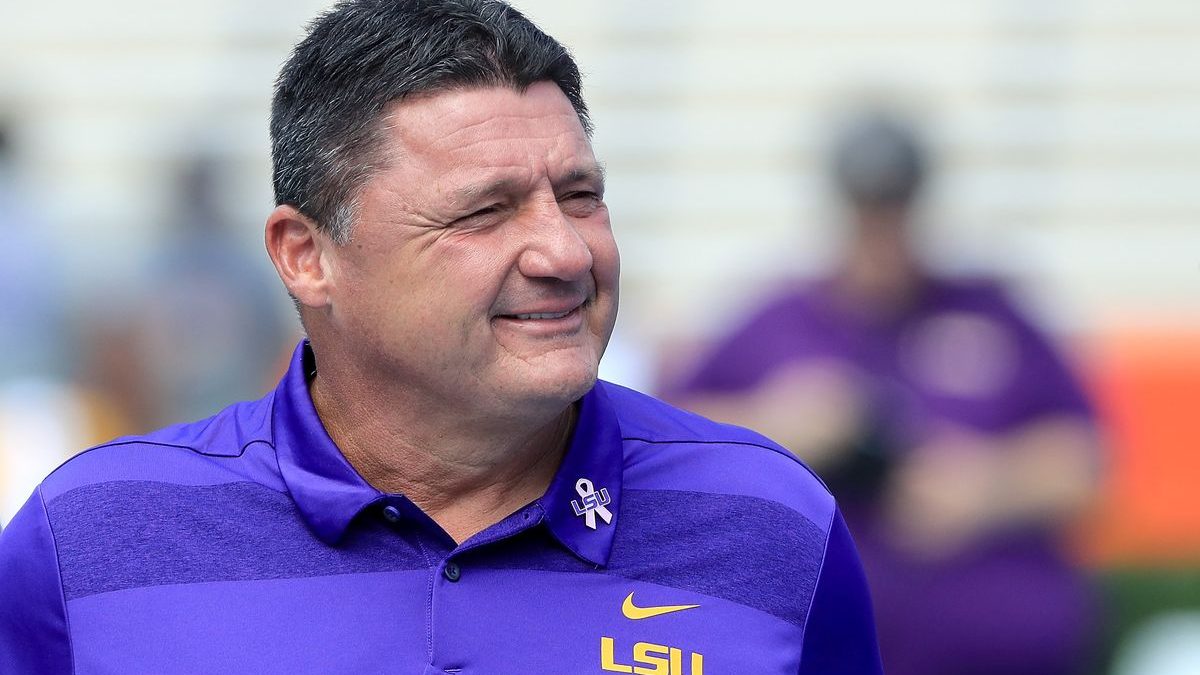 BATON ROUGE — Ed Orgeron said after losing to Alabama on Nov. 3 that he needed to recruit better defensive lineman and he’s certainly keeping his word.

“First and foremost I would like to thank the man about for putting me in this position … I’ve thought long and hard about my decision and I will be playing my next 3-4 years at Louisiana State University.”

Jenkins chose LSU over TCU, Tennessee, Texas A&M and others. He was a standout at LSU camp this month and landed an offer from Orgeron after his performance. Jenkins joins Clowney, Bryant, Jackson, Berry and Gaye in the defensive line commits for 2020.