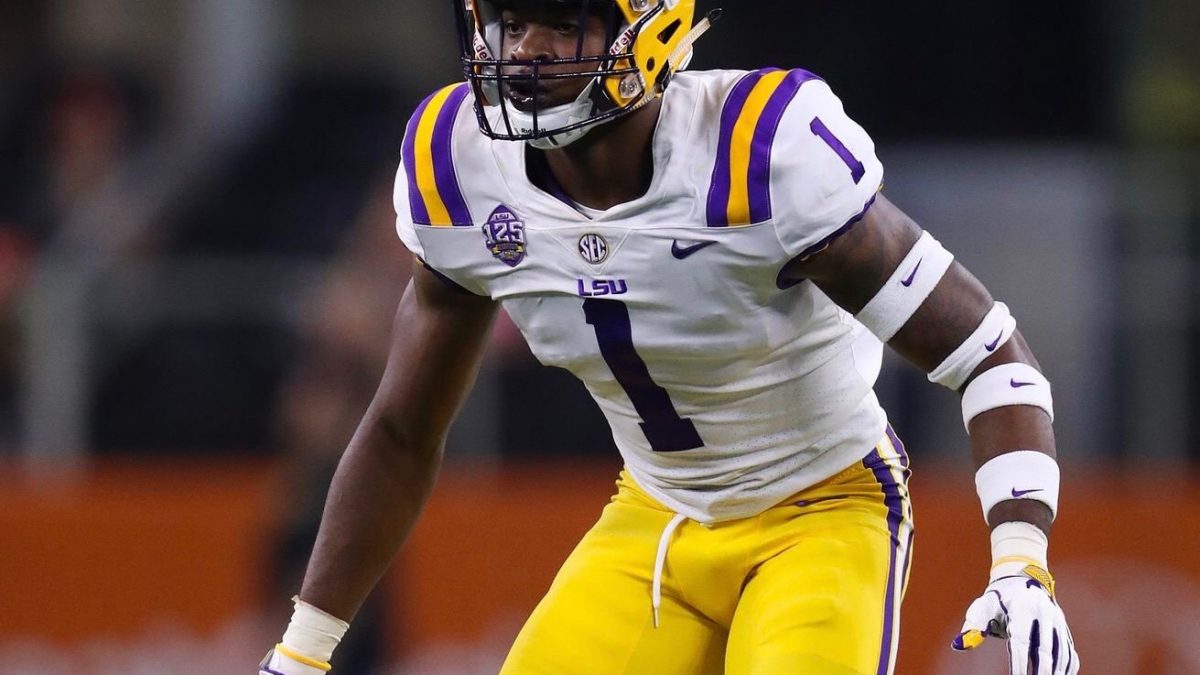 You’re probably getting whiplash. Don’t worry — we are too.

Joseph first entered the portal May 20 and quickly exited after his father later confirmed he was coming back. Joseph was expected to be a starter in 2019 before freshman standout Derek Stingley Jr. emerged as a clear favorite to be the No. 2 alongside Kristian Fulton.

More on this situation is likely to come.

LSU defensive back Kelvin Joseph has re-entered the NCAA transfer portal, per source