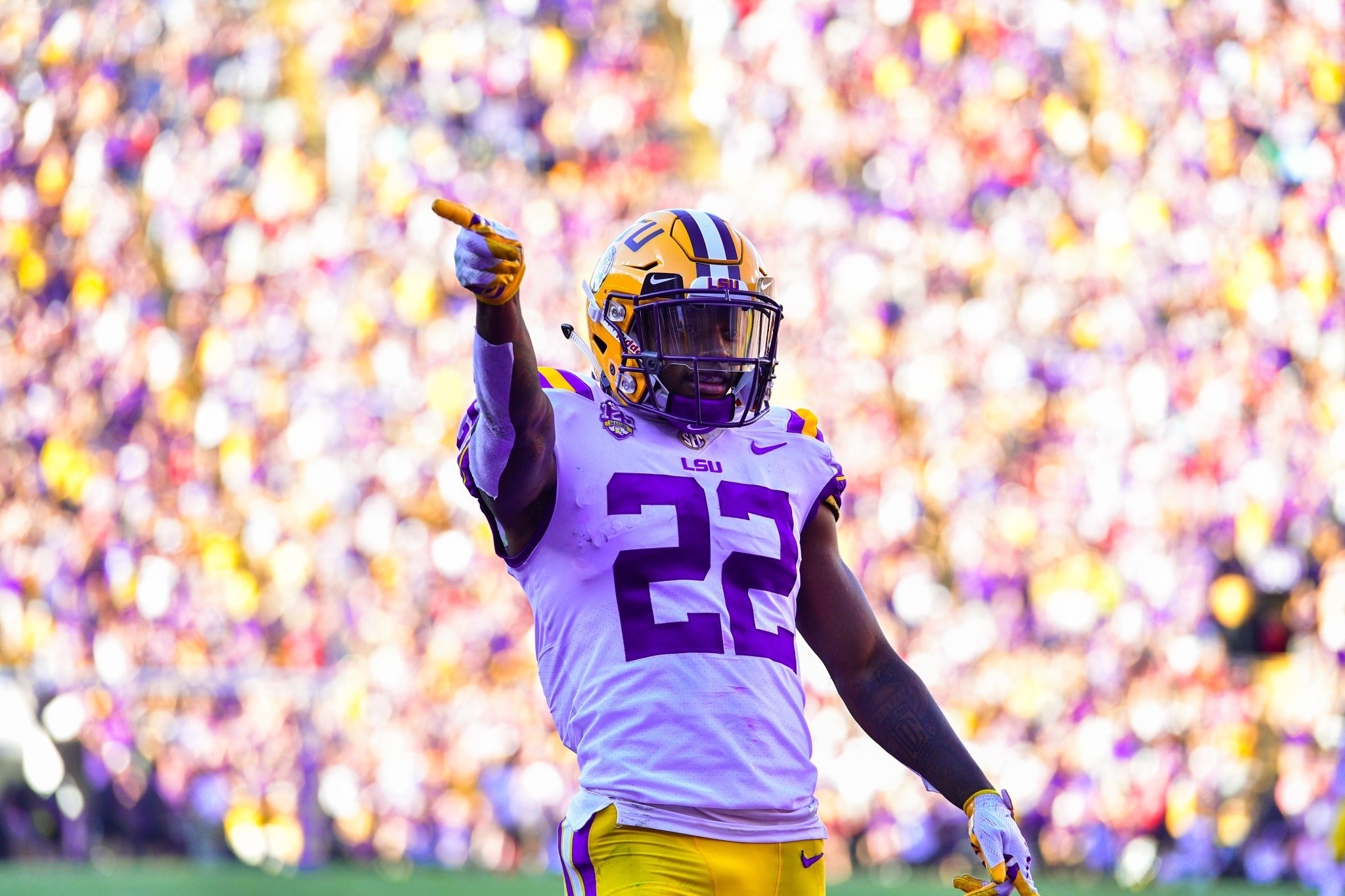 As expected, but still more good news for the Tigers.

LSU junior cornerback Kristian Fulton has announced his return for his senior season. Fulton started in 10 games this season before his year-ending knee injury vs. Arkansas.

Fulton joins a plethora of other draft-eligible juniors (Fehoko, Divinity, Lawrence) who chose to stay in Baton Rouge. In 2018, Fulton recorded 25 tackles, 9 pass breakups and an interception.

LSU’s Devin White knew he was heading to Tampa