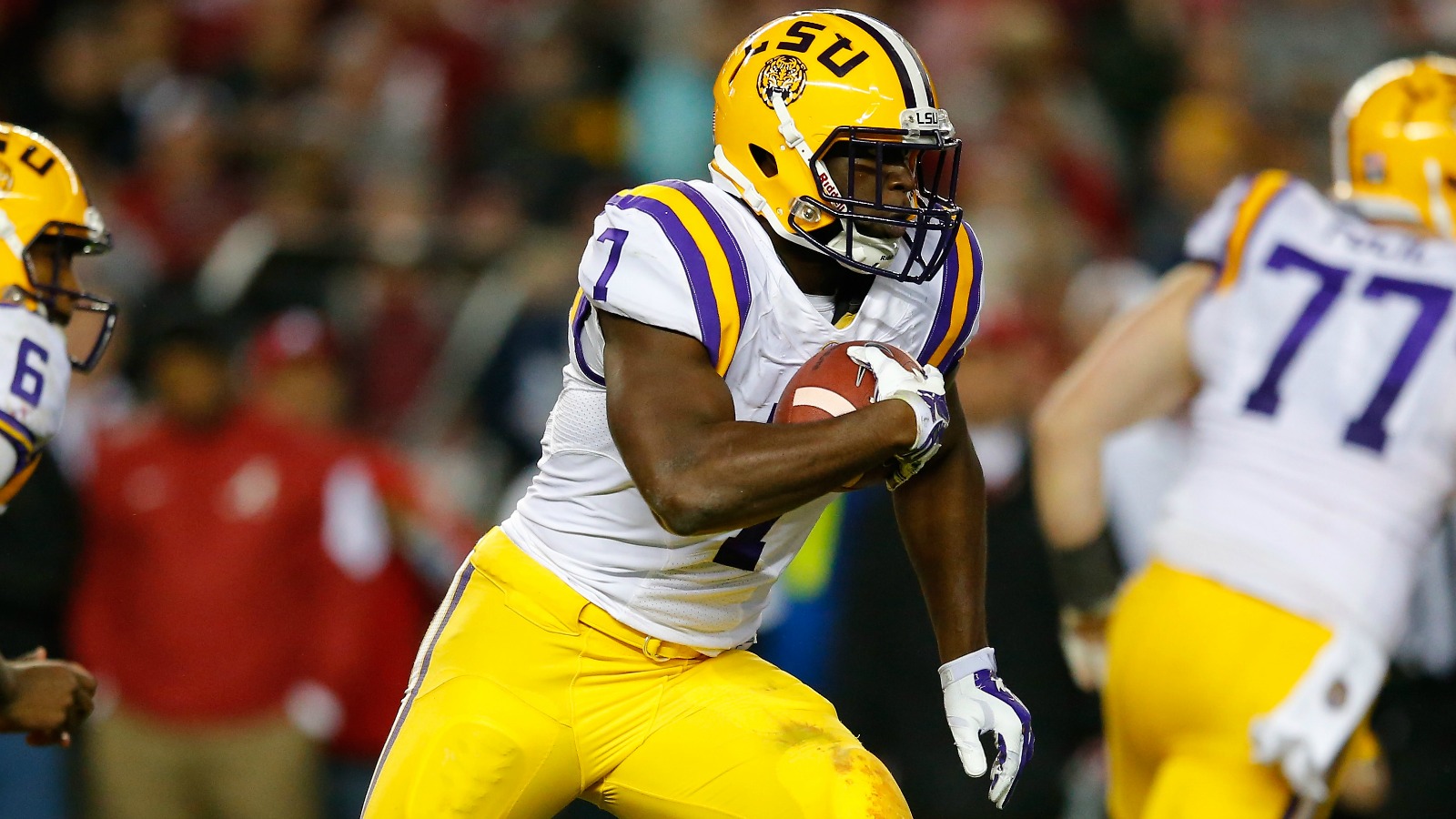 On Tuesday, the hearts of everyone in Louisiana stopped for just a moment when the headline suddenly appeared.

Leonard Fournette, LSU’s junior running back, suffered a “slight” ankle sprain in the teams’ scrimmage Tuesday, said Coach Miles. From what it seems, Miles was not too worried about his Heisman hopeful, saying “he’ll be fine.” He also indicated it was not the high ankle and is now currently in a walking boot for precautionary measures. Miles said the time table for Fournette’s return is unclear.

LSU has been dealing with the injury bug in the last two weeks. Senior defensive-end Christian LaCouture suffered a torn ACL last week in practice, and has been ruled out for the season, as well as LB Corey Thompson who is dealing with a fracture near his ankle.

LSU still has the talent to remain confident. Running back, Derrius Guice, is the Tigers’ best kept secret and is as talented as anyone in the country. The defense remains mature, and loaded with skilled veteran players. For Fournette, the injury shouldn’t keep fans up at night, but it is something to keep in mind heading into the season.

We’d also like to send our prayers to the people of south Louisiana. We hope everybody is safe and recovering from this tragic event. Louisiana has dealt with a lot, but they always come back stronger. #ALLForLA