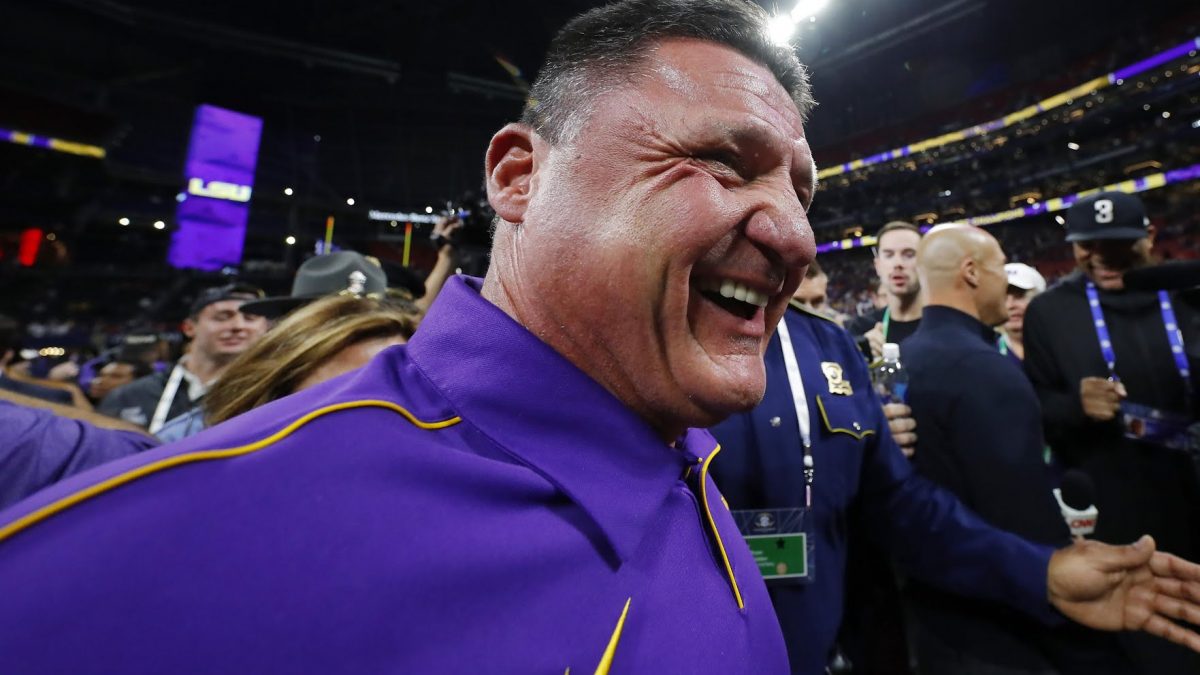 Hold That Tiger: Contrary to popular belief, LSU did receive some positive news Sunday as three-star tight end Jalen Shead out of Olive Branch, Mississippi announced his commitment to the Tigers.

“LSU, in their new offense, they use the tight end a bunch,” Shead told 247Sports in an interview. “They pass the ball and use the tight ends for run sets and power and stuff like that. They obviously utilize my position a lot. They’re not really that deep at tight end. I’m kind of a priority for them at that position. They’ve recruited me probably the hardest out of everybody. I talk to them at least once every two days, pretty often.”

The 6-4, 240-pounder is rated the No. 60 tight end in the country and the No. 18 prospect overall in the state of Mississippi, per 247Sports’ Composite Rankings.