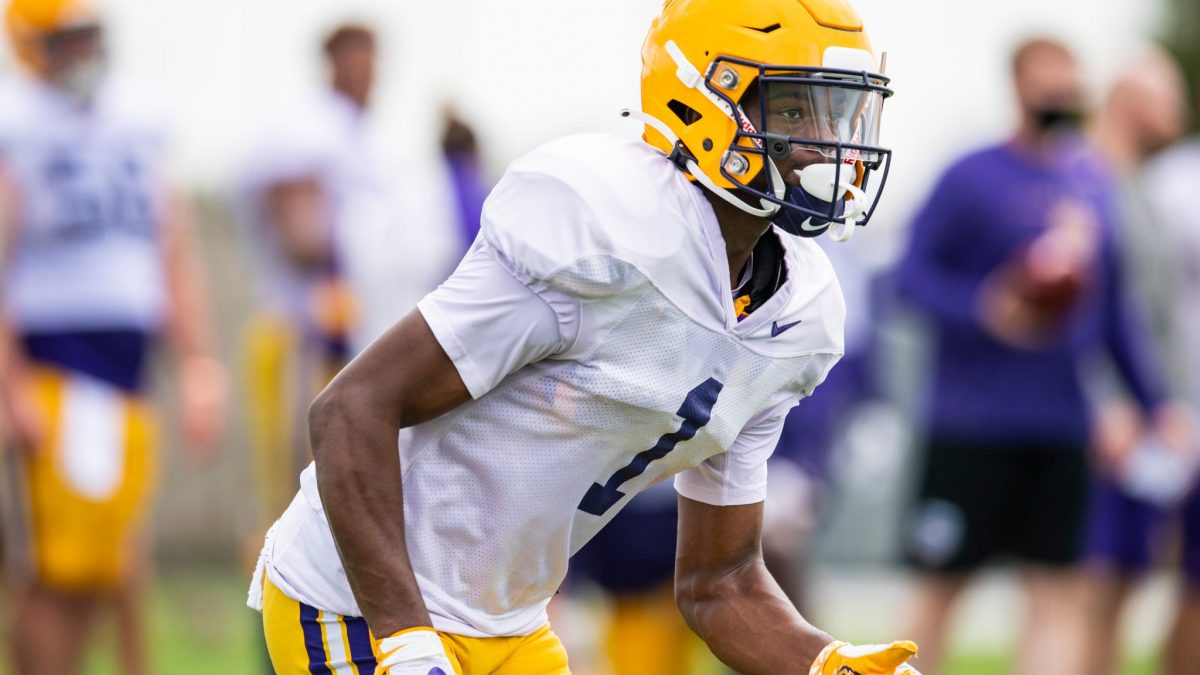 LSU added Nicholls State defensive back Darren Evans to the roster on Tuesday with the team’s final scholarship slot available for the 2020 class.

Evans, the Baton Rouge native and graduate of Glen Oaks, has reportedly enrolled at LSU and will begin practicing with the team after he passes his physical.

Ed Orgeron mentioned at last week’s press conference that LSU had been researching the NCAA transfer market about possibly snagging a cornerback after senior nickel corner Kary Vincent had opted out of the season.

“If there is a corner or maybe a nickel corner that’s out there, that’s available, we may take them,” Orgeron said last month. “We could use them right now because we’re a little short. We feel good that when it comes to game time that we’re going to have some corners that will be ready to play.”

Scouting Report from 247Sports: Played in all 14 games, starting at cornerback… tied for fifth in the FCS with 15 pass breakups… totaled five breakups and a career-high seven tackles in the playoff win over North Dakota… his lone interception came at the goal line before halftime to preserve a 20-0 lead over Central Arkansas… broke up three passes in the win over McNeese… totaled 47 tackles on the season, including 33 solo… finished with 2.0 tackles for loss.

They say Home is where the heart is ?? pic.twitter.com/xLi37Is9uZ