Home > Other > LSU and Matt Canada expected to part ways 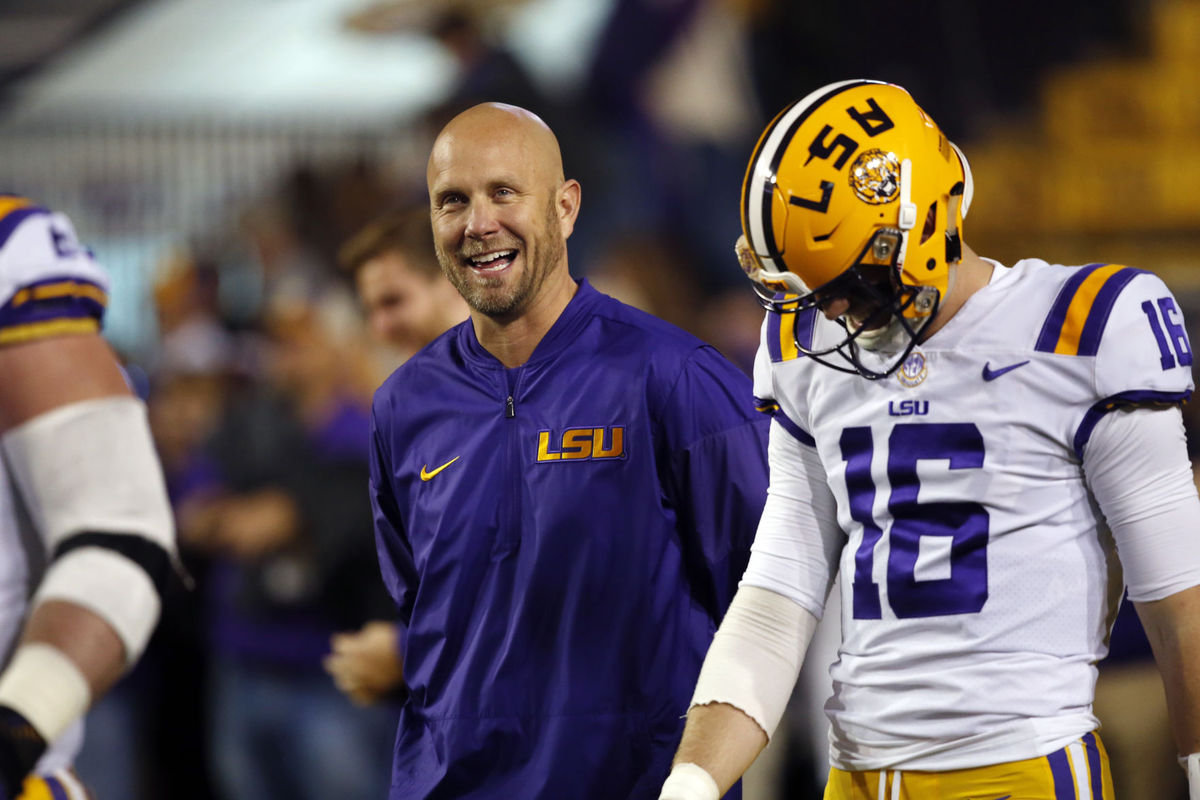 Nothing is official yet, but LSU is “expecting” to part ways with offensive coordinator Matt Canada after just one season in Baton Rouge. This was first reported by LSU beat writers Glenn Guilbeau and Ross Dellenger.

When Canada arrived, he signed a 3-year contract that paid him $1.5 million a year. In fact, Canada is the highest paid offensive coordinator in the country. Ross Dellenger of The Advocate reported that “officials at LSU have been in discussion with Canada’s representatives on a potential settlement for a split with the coach, according to multiple sources. A possible replacement is longtime assistant Steve Ensminger.”

Note: There is $3 million remaining on Canada’s 3-year contract.

Update: When asked about his future, Canada said “I’d love to be here next year,” however, declined to answer any further questions other than the bowl. Canada did confirm that he hasn’t spoken to anyone at LSU about his future yet, but that “right now it’s about the bowl game.” Orgeron and Canada are clearly both trying their best not to make this a distraction for Monday’s game … and are doing a pretty commendable job at it.

With the early signing period over, more and more coaching changes should come out in the coming weeks with the recruiting classes set in stone. Canada will travel to Orlando and coach the Citrus Bowl, however, LSU must tune out yet another off-the-field distraction for New Years.

It has been rumored that there’s been some personality issues between Canada and Orgeron throughout the season. After the Troy loss, it was evident there was a disconnect between the two coaches in play calling. Crazy enough, LSU is Matt Canada’s third coordinator job in three years.

LSU arrives to Orlando on Thursday night and will face Notre Dame in the Citrus Bowl on New Years Day at 12:07 p.m. CT on ABC. For more on LSU football, follow us on Twitter @InsideLSU/@HValentineLSU.