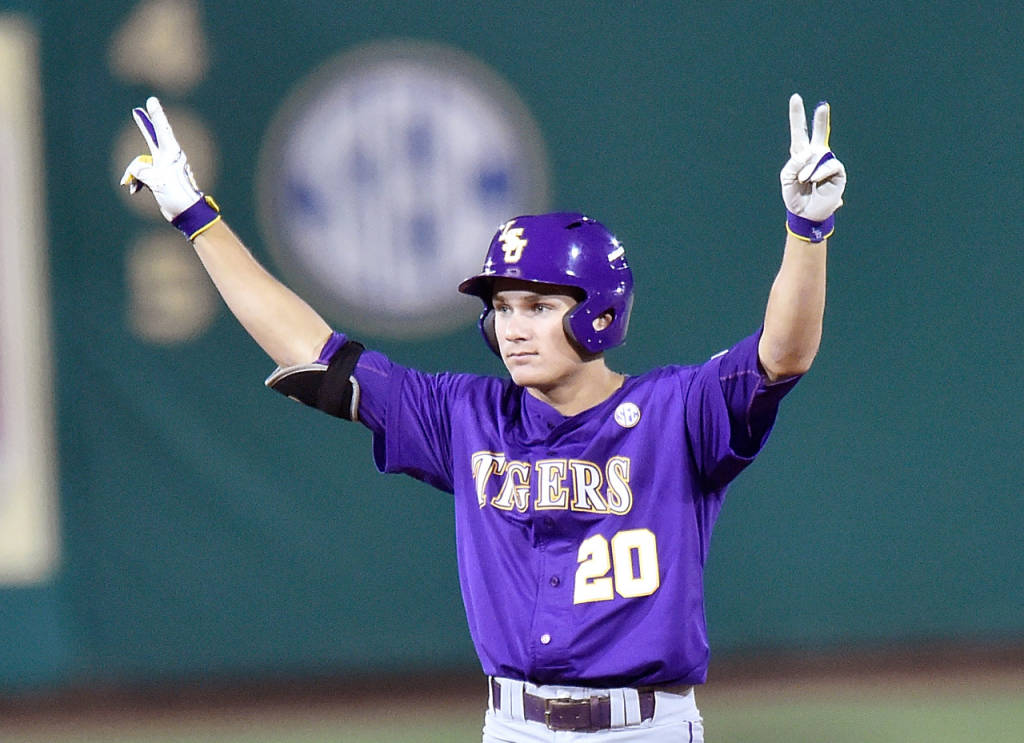 On Sunday Night, LSU fell at home 4-3 to Coastal Carolina, sending the Chanticleers to Omaha and the College World Series. The season comes to an end for the Tigers, but there is much to be proud of. For a team who had to replace 8 of 9 positional players from last season, earning a national seed and advancing to the super regional is nothing to look down. LSU tied it up in the ninth to make it 3-3, and even had runners on first and third with nobody out, but unfortunately, couldn’t drive the runners in. It was another great year at the Box, thank you to the best fans in the country for defining what home field advantage truly means.

“We did a lot of good stuff this year. I don’t think a lot of people even predicted we would even be in this position, but quite frankly, that doesn’t really give us much solace right now,” said Paul Maineri. “We’re just really disappointed. You feel like you’re going to win right till the very end, and then all of a sudden it’s over. But you take it and you deal with it and you move on. I feel for these kids. I feel for our fans. I feel for everybody. It’s just a tough thing. But we’ll rise again”

Jared Poche posted a very quality outing, however, gave up two costly runs in the bottom of the first. The Tigers popped up or grounded out often in big moments, failing to drive in runners in scoring position.

Hunter Newman, who has been so consistently solid for LSU, gave up a leadoff walk, and Paez walked it off with a single down the left field line for Coastal, sending them to Omaha.

“It’s obviously a very painful thing for a season to come to an end. I’ve been doing this a lot of years, and it doesn’t get any easier. I can tell you that,” said Maineri. Three players primed to have breakout year in 2017